Iron Harvest is a real-time strategy game (RTS) set in the alternate reality of 1920+, just after the end of the Great War. We asked over 15,000 RTS fans in a big survey what they expect from a modern RTS and we are in constant contact with our community. Our goal is to make the RTS fans actually want.

CLASSIC REAL-TIME STRATEGY AT ITS FINEST

Lead dozens of different unit types into battle, carefully utilize cover and blast entire buildings to shreds. Take your time to come up with a plan which allows for a wide range of tactics. Mechs. We got mechs. Lots of them.

Experience an epic overarching story, spanning more than 20 missions over three campaigns. Join nine charismatic heroes and their beastly companions in their adventures across Europe. Team-up with a friend and master all campaigns side-by-side in co-op.

YOU ARE THE ONE IN FULL CONTROL

Command three diverse factions with over 40 unit types and 9 heroes with unique abilities. Setup skirmish and multiplayer matches any way you want. Configure your personal game interface and choose your favourite input controls.

Competitive multiplayer with ladders, ranked matches & leagues. Choose from a vast selection of skirmish maps and challenge maps, available to play in singleplayer and coop.

BUILD AND FORTIFY YOUR BASE

Conquer resource points, build your base and place fortifications to protect your unit production and research.

THERE’S A LIFE AFTER RELEASE

Brace yourselves for free DLCs & regular updates after release.

Each of the three factions in Iron Harvest will feature three unique heroes with their own abilities, drastically affecting tactical options available to you. You can choose between all nine heroes in multiplayer and skirmish matches. In Iron Harvest, Heroes are not all-powerful “super units”. Instead, they all have unique abilities that give you additional tactical options.

Infantry units are the backbone of every army in Iron Harvest, as they are cheap, relatively fast and - most important of all - extremely versatile. They fight in squads and will gain experience to level up to veteran and elite ranks. Infantry is the only unit type that can conquer resource buildings and man bunkers. As they are unarmoured units, keeping them in cover whenever possible is crucial, for example in trenches or behind walls. However, the real strength of Infantry in Iron Harvest is its ability to equip different weapons and tools on the fly, in order to specialize for every situation. Only a Specialist will be able to take down one of the many mech types on the battlefields of 1920+.

Iron Harvest will feature about 30 different walking machines and exo-skeletons. These mechs come in a variety of shapes and sizes, from giant, ultra-heavy war machines to quick and versatile lighter types, allowing for extremely different strategies.

Weapon Systems are powerful but slow armaments like anti-mech cannons, heavy MGs and mortars. A whole infantry squad is needed to operate and guard these deadly machines. All weapon systems have a cone of fire, so careful direction and placement are extremely important.

At the dawn of the 20th century, shortly after the end of the Great War, the world is full of secrets and mysteries, of opportunities and challenges. Tradition clashes with scientific and technological progress, while Europe is still recovering from the brutal battles of the World War. 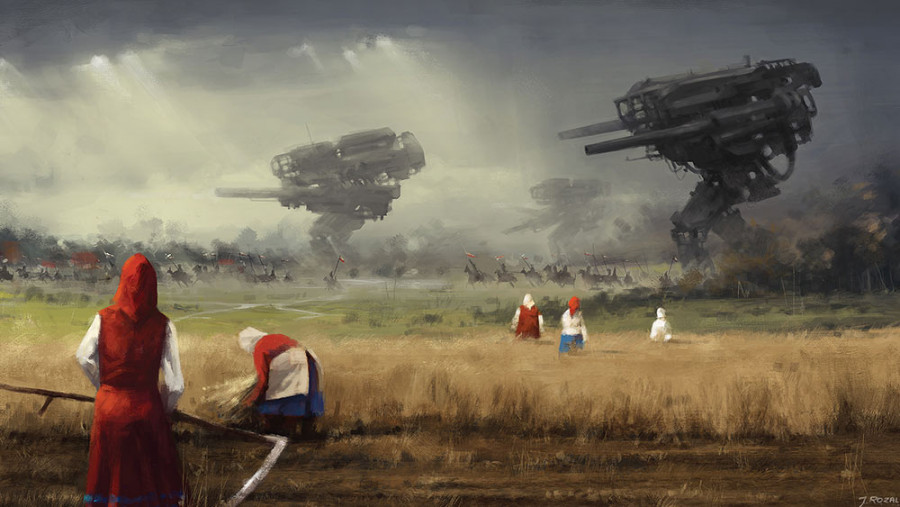 Cities are being rebuilt and in the countryside, the era of the Iron Harvest has begun. Farmers are uncovering the remains of the majestic walking machines that had fought on the battlefields of the Great War.

In the midst of this chaos, a new threat appears that will put Europe’s very existence at risk. Secret forces are putting everything they can towards destabilization of entire countries, determined to set the world on fire once again and finally seize control. 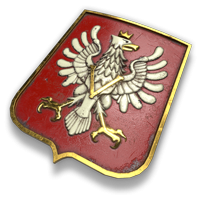 The Polania Republic is a large agricultural country with a rich history. It is trying to maintain its status and territory, struggling with its aggressive neighbours: Saxony to the west and Rusviet to the east. Polania initiated a program to modernize its army while a large part of the country is still occupied by Rusviet forces. The campaign tells the story of a struggling rebel army of freedom fighters. 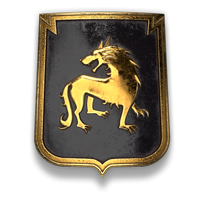 The Saxony Empire is one of the most influential countries in Europe, with its powerful industry, developed cities, modern factories and a strong military tradition. However, after the unfavourable conditions of surrender in the Great War, the current mood in the Empire is bad. Proud elites and humiliated aristocrats secretly oppose the Emperor’s appeasement policies. 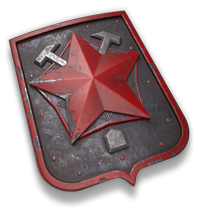 Rusviet is huge, powerful, and has unmatched industrial and population potential. The Rusviet army is enormous and their mech types are unmatched when it comes to heavy armor and close-quarter combat. But the country’s population is tired and worn out by the long war. Frustration runs high and the power of Tsar Nikolaj weakens with every passing day.

Your experience on this site will be improved by allowing cookies.