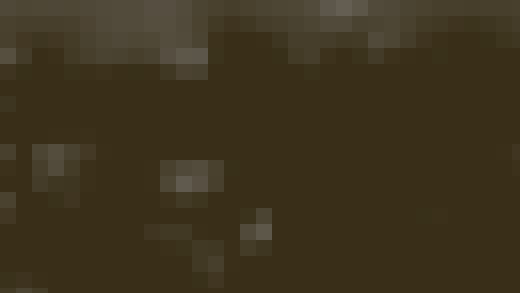 We updated the Alpha to Alpha 3 in August 2019. These are some of the new features it contained:

With this update, we’ve also given our Beta Backers access to the final Alpha version!

We thought that because Alpha backers have already gotten more updates than initially planned, why not invite our Beta backers as well?

If you are a Beta backer, you should have received an email detailing how to access the Alpha 3. If it hasn't shown up, it may be in your spam folder. Otherwise, login to the website and claim your game that way.

If you’re already playing Alpha 3, you’re going to see some fresh meat new players with new strategies in the multiplayer lobby. This is going to be fun!

From this we gained more invaluable feedback and support from the community as we head towards Beta. 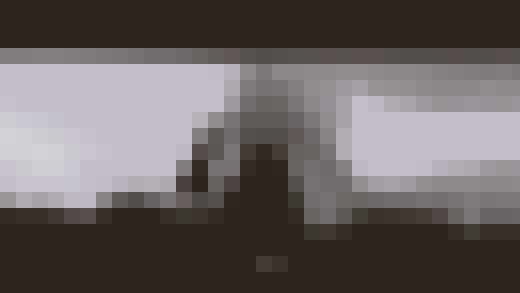