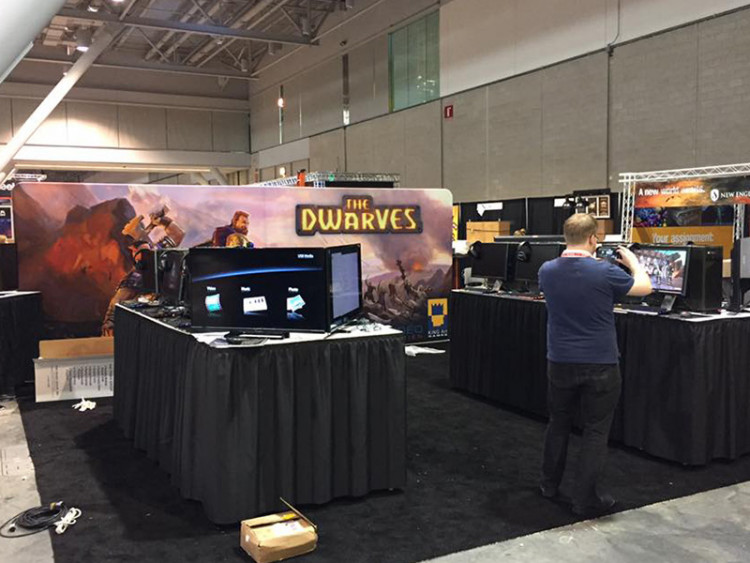 Unfortunately we had some problems with our savegames/restarts in the Alpha 2. We wanted to fix them faster but it took some time because of all the other things going on. Sorry for that!

We updated the Alpha 2 today. You should have no problems to play it all the way through and the savegames/restarts should work as well. If you encounter any problems please let us know in the Steam forums. You get the update automatically when you start Steam.