Here are some of the improvements:

Your feedback on the Alpha 1 was very valuable to us and we think that you’ll discover a lot of your input in the Alpha 2! 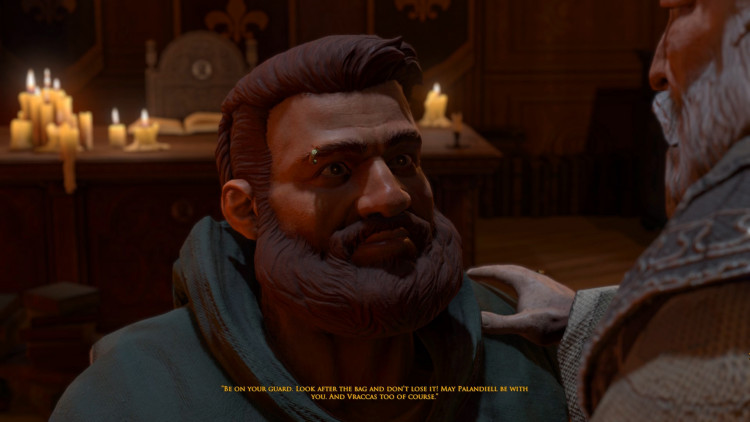 For all Alpha 2 players

Please use the Alpha 2 forum on Steam to give us feedback:

Attention: We still have lists with To-Dos and bugs. Please don’t report everything, only:

Attention: We would like to kindly ask you not to publish videos of the Alpha 2 yet. We have made a lot of changes since the Alpha 1, so we didn’t have much time for polishing. We don’t want people to get a wrong impression of the game, just because we share a version with you that normally nobody outside of KING Art would set eyes on. We will polish the Alpha 2 and release an updated version before the Beta. That one will then be approved for Let’s Plays and other stuff.

Where do I get the Alpha 2?

If you have played the Alpha 1 on Steam the game will be updated automatically. You don’t have to do anything, other than just starting the game. If you have supported us with at least $45 and haven’t played the Alpha 1, please log in at our site. Enter the key that we sent you via email. Under “Your products” in the area “The Dwarves” you can find a link “Get your Alpha Steam Key”. Click on it and copy the key. Launch Steam and select „Games“ in the menu. Click on “Activate a Product on Steam” and enter the key. If you experience any problems, feel free to contact us. (There’s some holidays around the corner though, so it will probably take a few days for us to reply.)

Apart from the stuff you can see in the Alpha 2 we’ve worked on many other things. We also took care of the Kickstarter rewards in the last months. For example, here’s the prototype of the axe Keenfire as a LARP weapon: 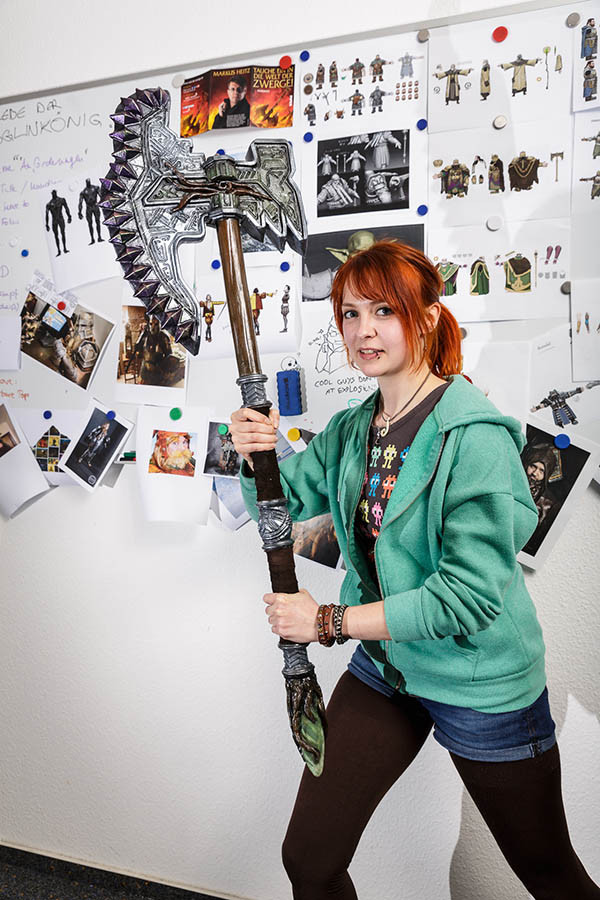 Other things on our plate for the next weeks and months are primarily:

Our plan is publishing the first Beta in 5-6 weeks. It will presumably contain the complete first of three chapters that we’ve internally divided the game into. By that time chapter 2 will undergo internal testing and we’ll be in the process of finishing chapter 3.

Thanks for your help and have fun while you play!