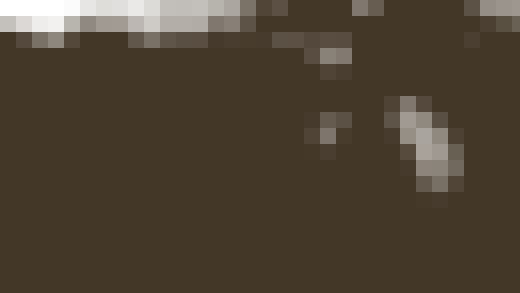 to the thirteenth of our regular post-release updates. Nothing unlucky about it. This week we focus on decreasing queue times by adding a feature that shares matchmaking. We’ve also implement several fixes and improvements requested by the community. 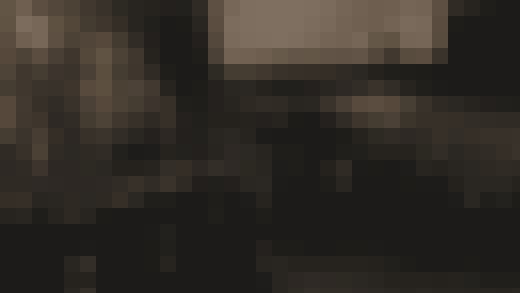 We know how eager you are to get into battle and feast upon the mechanized entrails of your enemy. Therefore, we are happy to oblige by refining the games matchmaker to more quickly pair combatants with their most suitable foes. It’ll work like this:

We’re aware that some high level players are reporting unexpected and significant SR losses. We are currently assessing how MMR is incorporated into the calculation of SR and discussing our options. We will have more on this for you very soon. 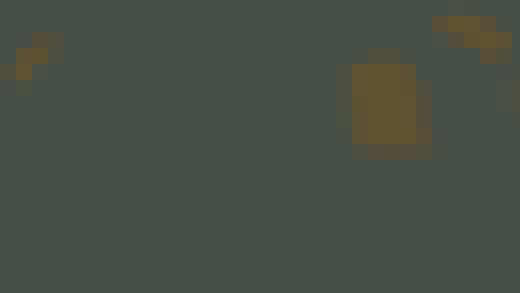 We continue to monitor the games state and your feedback regarding balancing, especially with all the info that comes from the ESL tournament. With that continuing, we are reluctant to make any significant changes that might disrupt those competing. We’ve also recently had in-depth conversations with community members. They helped to confirm us in our thinking that regularly, short-term, tweaking of numbers is undesirable.

Instead, we plan to focus on future balancing changes that would best come from long-term improvements. For example, in the way units operate and function on the battlefield.

Wow what a year! Only one week to go and we’re going to end it in style!!

Next week: The winds of change arrive with the Rusviet Revolution mini-DLC 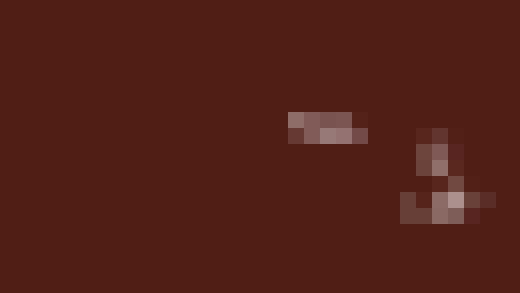