A New Map For Our World Campaign Mode And A Free Weekend!

Another free update for you this summer. We hope you’ve all been enjoying the weather and gaming. But, if you hate the sun, here are two good reasons to play inside.

We’ve a great response since launching our world map campaign mode. Turn-based and real-time strategy is a great mix. This mode offers a lot of replayability and we are happy to increase this with another map: Archipelago. 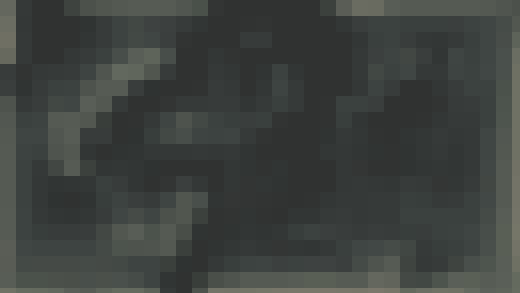 Archipelago is a small continent. Regions within it are connected along the continents exterior with multiple bodies of water separating regions on the interior. One capital is located in the west and two in the East. The continent’s center provides access to all parts of the map, making it a hard-fought for strategic target.

On Archipelago you can choose your starting scenario or customize your own:

Us or them –The single enemy faction in the west is slowly expanding and getting dangerously close to two areas of importance on this archipelago. While the enemy is not significantly stronger than we are, we must stay on pace I order for us to have a fighting chance. Do you have it in you to beat one key opponent?

Pioneers – The major factions are in a race to colonize and conquer new lands. Native nations will fight for their independence. You have been sent to conquer as many regions as possible before the other factions take the new lands for themselves.

Scattered Kingdom – The natives of the archipelago have revolted against the major factions following their annexation. As a result each factions territory is fragmented. You must put down the uprising and reunite our realm. Keep an eye out for opportunities to seize lands formerly held by our competitors as well.

Custom – Play your way, select which faction begins where, their starting strength, difficulty and victory goals. We’d love to hear the story behind your scenario. 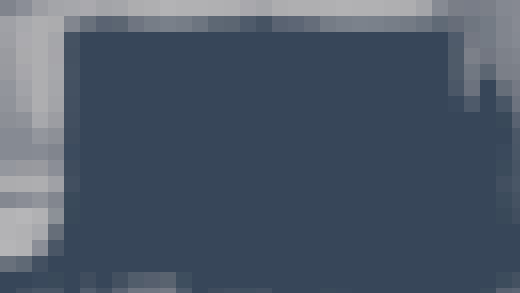 Personally, I love island hopping in my strategy games and deciding which paths to take and which choke points to hold. Have fun, and as always, we looking forward to your feedback,

We have one last world map in development which we plan to release at the end of this summer.

Enjoy strategizing macro along with your micro and good luck commanders. 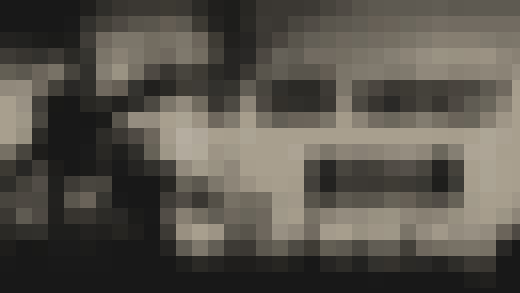 It’s a hot summer and well, just be glad you’re not bumping around inside a mech cabin. However, you can take command of those who are for free this weekend. Iron Harvest’s base game we’ll be available to all between August 18th and 21st.

And should you enjoy the game and want to play it for longer than the free weelend, it'll be on Sale for upto 70%, Bargin!

See you on the battlefield.