And welcome to this the 47th DevBlog, which completes the world map campaign update and brings it to console. We’re back from the summer, recently enjoyed Iron Harvest’s 2nd birthday and we‘re celebrating with some of your fanart. 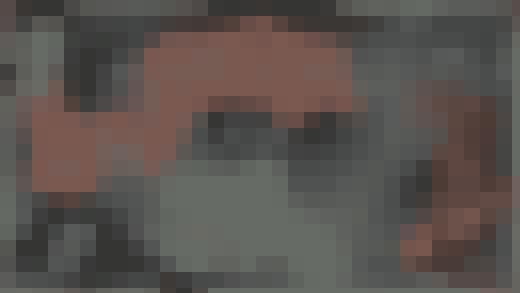 It's called Schierland - A vast continent containing many interlocking territories. A large lake in the middle separates the north from the south and east from the west. With 3 enemy factions occupying different areas of the map, gaining control over a majority of regions will be a difficult endeavor. 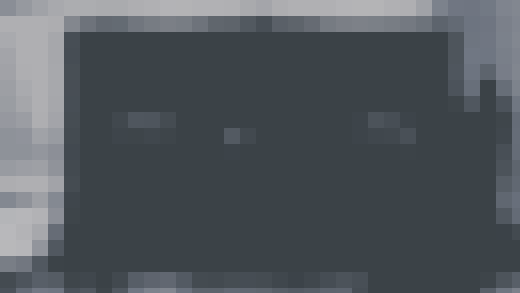 Storm on the Horizon - A tiny nations sits isolated in the corner of the continent. Nearby regions are full of riches, but too large neighbors are interested in same unclaimed land. Expansion will be necessary to avoid being crushed.

Borderlands - Despite vast holdings, your factions regions are relatively poor in resources. With only one army, defending your many borders will be a challenge. Scaling up your forces and securing more resources are essential to victory.

Unwanted Neighbors - Stuck between two antagonistic super powers makes any fight a tough one. Just securing more resources will require boldness and skill. Bringing down one opponent is enough of a challenge, but two? Be quick or be crushed.

Custom - Create a custom campaign. Select where each faction begins, how strong their army is and the size of their dominion 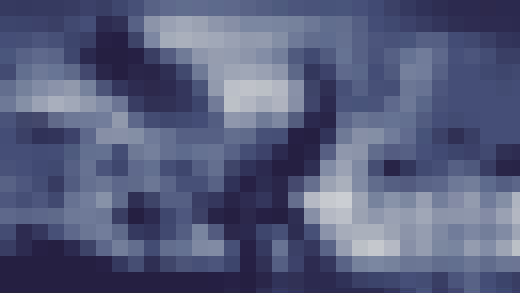 And to celebrate this milestone of an update we are happy to offer up-to 70% off, depending on your particular bundle of DLCs etc., on Steam.

Now with the successful implementation of the world campaign map on PC we are ready to update the console versions with the same content. Xbox Series X/S and PS5 versions of Iron Harvest now have. 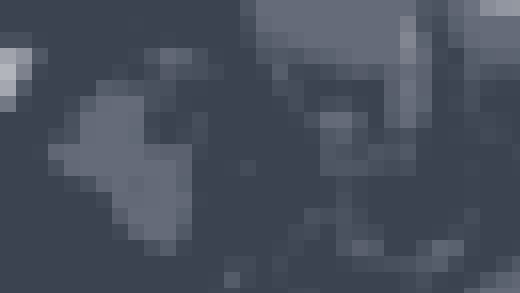 Hidden in the tundra of Northern-Alaska lies a convert testing and launch site for a new weapon with devastating capabilities. With the site hastily evacuated due to incursions by Usonian forces, its terrible technology now awaits those brave enough to persevere against their enemies and the freezing cold. 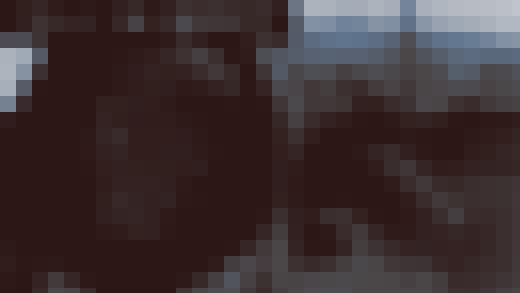 The remains of a once glorious city rest in this valley. Time, conflicts and sandstorms have ravaged its former beauty. The twin rivers that helped make the city great are also the source of this place’s repeated conflicts. Once again, the strategic value of the land marks it as a battlefield.

We’re still proud to see the world of 1920+ and Iron Harvest still inspires your creativity. So we’d like to share some recent highlights.