today we’re happy to implement many improvements that respond directly to the community’s feedback. This month we’re focusing on gameplay with today’s update largely focusing on infantry and the early game and general improvements regarding responsiveness and gameplay feel.

One of the key piece of feedback we received from you is that you wanted faster response times between you issuing orders and the units undertaking them. Thanks, and now we have done just that. Responses time has been roughly halved, so your orders should feel slicker.

This involved hundreds of behind the scenes fixes and improvements. All the interesting and relevant changes are listed in “General Changes”.

Importantly, with all of today’s changes it is inevitable that your previous in-mission saved game files will be invalidated. However, your general game progress will be unaffected.

We’ve completed our assessment of the games balance based on your feedback and the recent tournaments. This week largely focuses on the infantry gameplay experience. We’ll then monitor things over the next two weeks and make adjustments and more mech focused changes in the next update.

Headquarter units: The meta of building your Rifleman, Stormtrooper, or Vanguards until a player reach pop cap has stolen much of the attention that other infantry units deserve. Removing them from the HQ puts them in line with the other infantry to choose from when the barracks are built. Therefore:

Starting squads: To accommodate for the loss and to speed up the very similar first minutes of gameplayer we added another squad to the starting units. Therefore:

General infantry cost rebalanced: due to their dying so quickly to advanced mechs, infantry can be a sunken cost during the mid and late game. We also want to give players more reason to upgrade their barracks and better reflect the units relative power levels.

Therefore in the basic barracks:

Therefore, all tier 1 infantry units become cheaper to build in the Advanced Barracks:

Anna and Wojtek: Anna’s damage against armoured targets felt too high and Wojtek just wouldn’t die even after Anna was defeated. Therefore:

Lech Kos: with the new abilities, Lech Kos has become a power house that now deservers the reserve cost of 2 coins.

PZM-9 "Strażnik" (spider mech): the use of this mech was far too flexible for its reserve cost when compared to its Saxony counterpart. Therefore:

PZM-16 "Żółw" (troop transport): Walking and firing is great, but it is still very hard for players come up with counterplay even when prepared. Therefore:

PZM-24 "Tur" (mega mech): One part of making infantry more viable for the whole match is to reduce the Tur’s ability to wipe them out in one shot. Therefore the Tur’s splash damage against unarmoured & splash radius has been reduced: 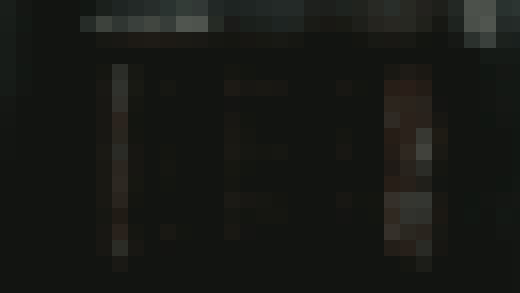 We hope you had fun unlocking all the collectables in Season Two. It ends Thursday at 16:00 CET. Congrats to NOAH, our season 2 winner, and all those who made our competitive scene more lively and interesting this season with tournaments etc. It’s great to see our mech vets helping out newer players in our Discord and subReddit communities.

All ranked players will receive an in-game title reflecting your achievement.

Everyone who ranked gold or higher has now just unlocked the “Wrought Iron” skin for the Rusviet Nagan (Revolver) mech. You should receive it in the next 48 hours. Nagan lie, it looks even sexier in black. Congrats all. 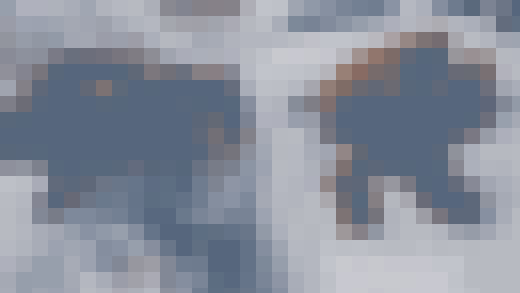 A new season begins with more rewards for you to unlock. Unlock everything and you’ll receive the Fire Truck “Tur” skin seen here on the right.

The ranked race to the top has also begun. Today’s changes means new metas are waiting to be established and so there is everything to play for.

With early gameplay now improved, the mechs are getting ready for a tune up! 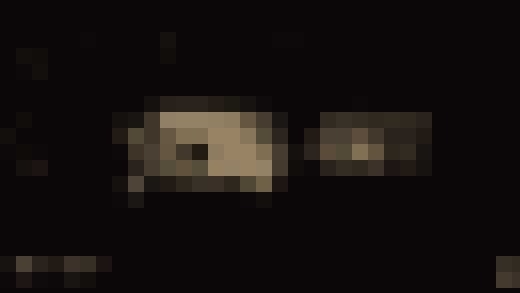