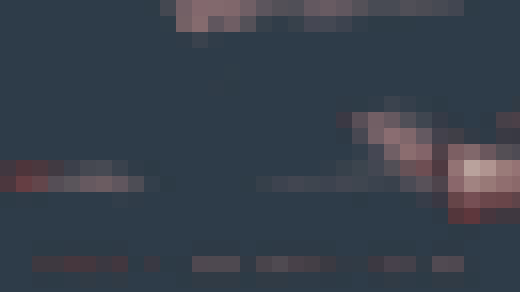 Welcome to the DevBlog for September, accompanied by a free update for our game. Read on to learn about all the details!

Iron Harvest has been released one year ago, 1.9.20 (September 1st, 2020)! In this video we look back at our first year since release and tease some things to come. Go check it out!

Some of the free updates in year one include:

We also released the "Rusviet Revolution" mini-campaign and the full-blown addon “Operation Eagle”.

Operation Eagle Is Now Available To All For €19,99 here on Steam, GoG and Epic Games Store!

Our 25th live patch will go live 1.9.21 (September 1st 2021) on Steam, GoG and Epic Store. The patch for the Microsoft Store Xbox Game Pass for PC will arrive with a small delay for technical reasons. Here are some of the highlights: 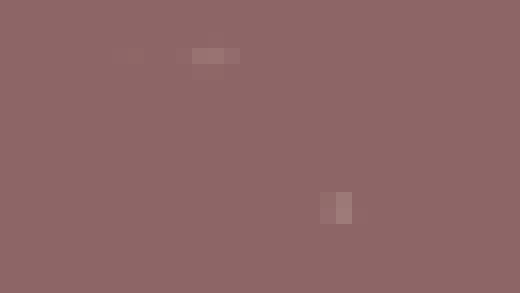 The fighting has dragged on for weeks, with rain-steeped trenches and craters where fields and forest once were. A night strike has been ordered by high command in the hopes of catching the enemy by surprise and breaking the stalemate once and for all.

As more and more parts of the world go back to a somewhat normal situation, we finally can finish the last Kickstarter rewards and get them to Germany for packing and shipping.

We can’t wait to show you the great artbook and the weapon’s manual – they turned out great. What we can show you already is the production of the signed art prints from this week! The creator of the World of 1920+ - Jakub Różalski himself - signed every high quality art print. 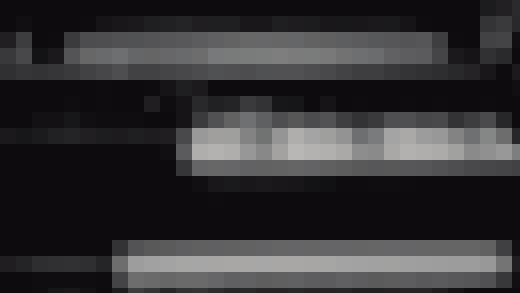 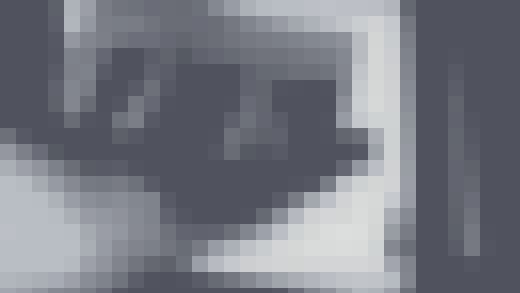 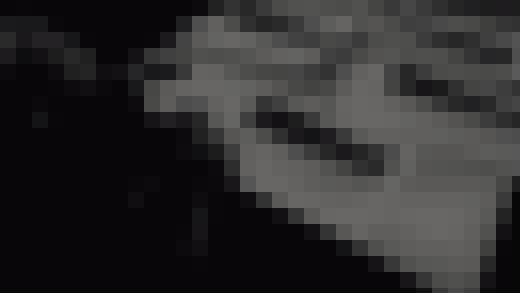 As mentioned in previous DevBlogs, we are working hard on the console versions of Iron Harvest and the new console generation is progressing better than expected! Together with our Publisher Prime Matter we decided to bundle everything into one big version: The “Iron Harvest Complete Edition”, including the Rusviet Revolution DLC and the Operation Eagle Addon.

The Iron Harvest Complete Edition releases physically and digitally on October 26th on PlayStation 5 and Xbox Series S/X and will be available for 49,99 €/$.

If you backed the PlayStation 4 or Xbox One version, you can change your console pre-order (free of charge) to a next gen version of Iron Harvest. 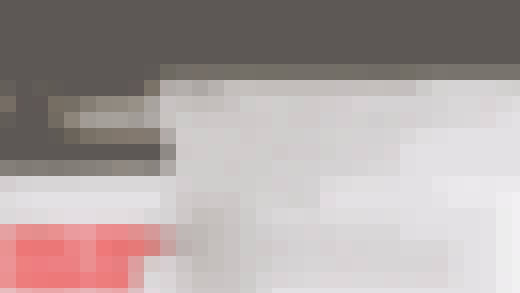 As always, we worked on many improvements and fixes based on your feedback.

There were some technical imperfections with smokescreens which we have fixed and we have adjusted some of the smokescreen behaviour. In general, smokescreen ranges have become smaller, and the duration became shorter. Additionally, Mocny's and Isegrim's smokescreens are now static and thus do not move with the unit anymore.

Michal Sikorski: Michal’s ability to chase and kill retreating infantry was impacted by last patch’s change that prevents retreating units from tumbling. Michal's was already on the weaker side, and this change made him even weaker. We have increased his health to give more time to chase, kill and retreat before being caught in the crossfire.

Mocny: Mocny feels underpowered compared to other artillery mechs. We increased the damage and reduced reloaded cooldown of the deployed Mocny to give it more opportunities to make a difference on the battlefield.

Eisenhans: We want to bring Eisenhans closer to the player expectation without steering away too far from his role in the unit roster. We have increased his capabilities to deal damage by increasing the chance of his projectiles hitting moving targets, and by increasing their damage.

Olga: Veterancy damage scaling was not properly applied to Olga's detonator, which was fixed in this patch. Her detonator now deals less damage when she is not a veteran, and more when she is veteran level 3 or 4. Her veterancy thresholds have been reduced slightly to accommodate for the change in detonator damage.

We want to observe the state of the faction over a longer period and thus there are no Usonia specific changes this patch. Next patch might include balance changes for the faction.

Gunship: The gunship has a similar role to Wotan and Nagan but used to cost only 2 reserve coins, we have increased that to 3. Additionally, we have reduced the anti-air capabilities of the Gunship to increase the number of effective ways to counter it.