State of the campaign

The campaign is chugging along nicely; we reached the third funding goal today. We’re entering the usual mid-campaign plateau and we’ll try to keep interest up. 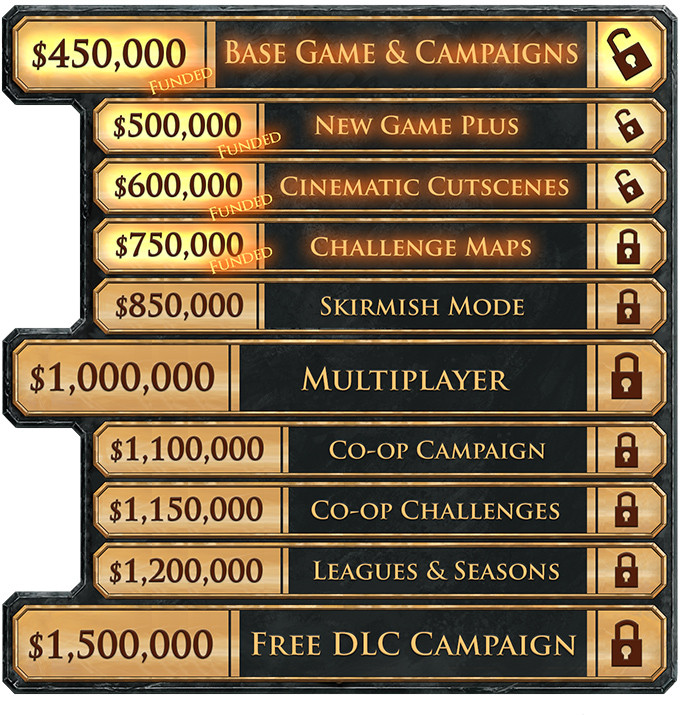 There, you will also have the opportunity to read the Kickstarter site in the following languages:

As always, thanks for your support and please make sure your friends know about the campaign. There is NO BETTER WAY to get people to support a project than personal recommendation!

Since some of you asked, this is the road ahead for the next few months:

Everybody who backed the project with $55 or more will get the Alpha 1 build and later this year Alpha 2 (Multiplayer). There will probably be some updates for both Alphas. For Alpha 1, that might be additional units or another map.

We established a private discord channel for backers. 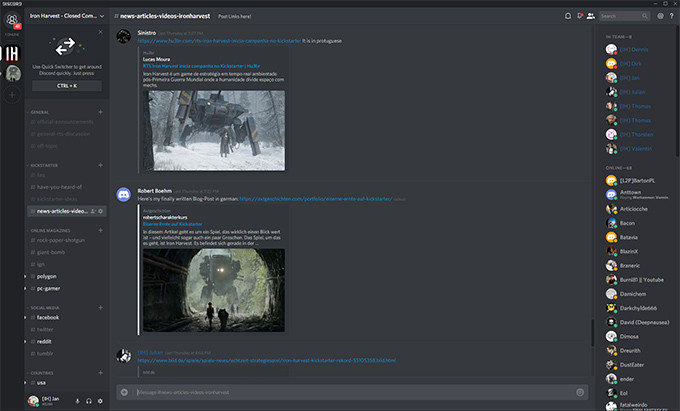 During the Kickstarter, the channel is our “Kickstarter HQ” where people can talk about ways to promote the campaign, share articles and discuss their first impressions of the game.

During production, it will be our way to stay in touch with our backers in between the monthly production updates.

If you supported us on our website (for example via PayPal), you’ll get an e-mail within the next couple of days, inviting you to join the channel.

See you guys there!