Obviously, our announcement that we were going to change the look of Iron Harvest was an April Fool’s joke. We’ll keep the gritty “realistic” look. 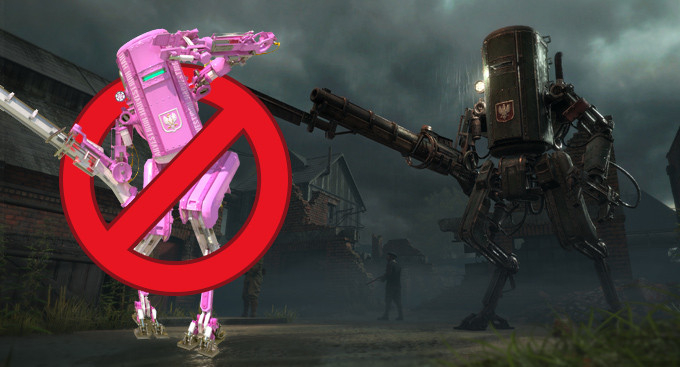 But since many people voiced their interest to allow for skins or maybe a have a painting feature, we added that to our “would be cool” list. No promises yet, but skins could be a cool incentive for multiplayer, so we’ll think about it.

If you are at PAX East be sure to say “hello”! We’re looking forward to meeting you.