Beta updated and the Rusviets are ready to fight!

Through snow and forests, the mighty Rusviet Tsardom has arrived and they’re ready to make their mark on Eastern Europe and the world of. We’re extremely excited to reveal this much anticipated 3rd  Iron Harvest faction. Check out your new friends (or foes) here:

Hyped? You can now pre-order Iron Harvest from Steam, GoG and Epic Store. This game edition comes with its own perks. Or check out the store from our merchandising partner for Vinyl, T-Shirts and more exclusive stuff here.
News: Your Name in the Credits 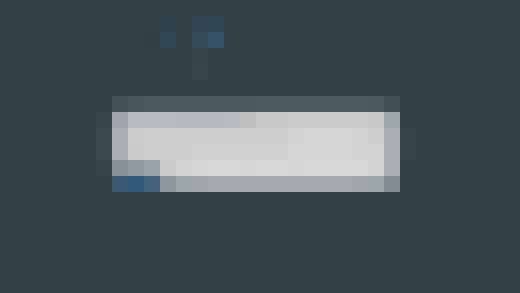 For our Backers this is your last chance to get your name in the credits of our game.

We want to acknowledge your support, so please:

Not ready to pre-order? Click here to Wish-list us on Steam. You’ll know immediately any news, if an early access version becomes available and won’t miss September’s full release.
News: Help Us Polish 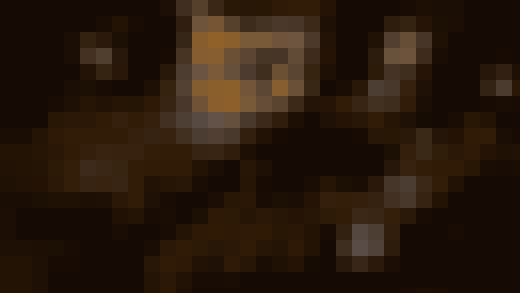 You can still help us out as we continue to polish the game. Weird pathfinding, navigation, A.I and unit behavior are the key areas of improvement highlighted by your feedback. However, these are also the trickiest things  to reproduce and there are many, many different reasons why things can go wrong.

We’d be grateful to anyone willing to send us short video clips (.mp4) and a short description describing why you felt the pathfinding, A.I and/or behavior you experienced in that situation feels odd to you. Tell us what happened and what you expected when you issued the order. If you’re interested in helping, please send your (small) videos and comments to community@iron-harvest.com

We’ve just updated the Beta, below are some highlights in our change-log.

Thanks to all the feedback you guys sent during Beta1, and our successful Demo. We fixed over a 1000 issues and so you should see many improvements. We’d also like to shout out to 2Sk3tChy, Kaada, StackOverflow, ShaderEllipses, Xyron and Vipasyn who worked especially hard recently on some specific feedback. This Beta update will begin to address these points and inform our continued development.The Rusviet faction has been added, enough said! 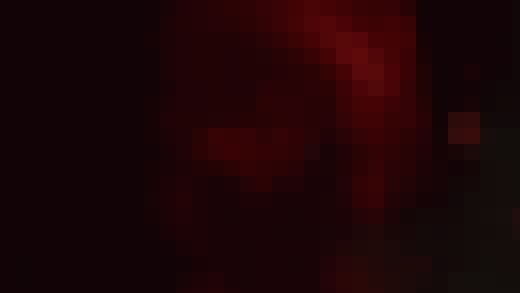 Two playable heroes for each faction added as a multiplayer/skirmish game option. 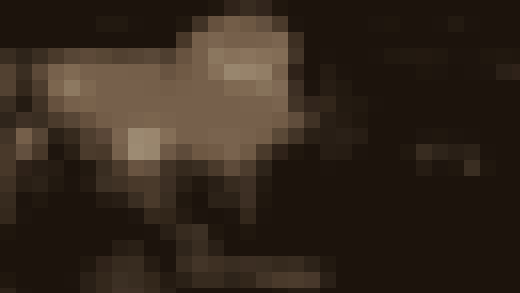 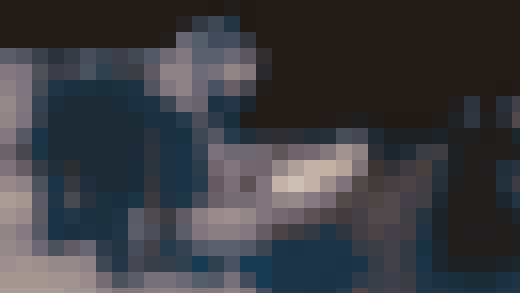 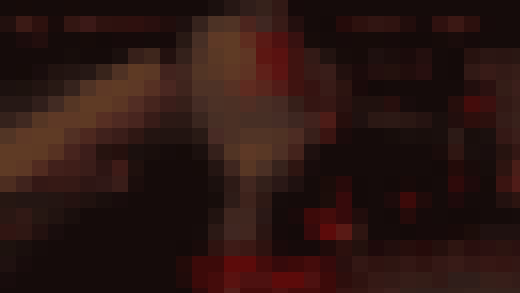 “Reserve” and “Hero Picking System” added. Reserves are reinforcements you can deploy from your HQ. You get two reserves: one you can deploy once you have a barracks or workshop, and one when you upgrade one of these buildings. Certain units can only be put in certain reserve groups and you have a limit to how many units can be in your reserves. Reserves, however, increase your overall population cap. This method is also how you can deploy your hero, which you’ll pick along with your faction. Be sure to let us know what you think as we trail this new system. 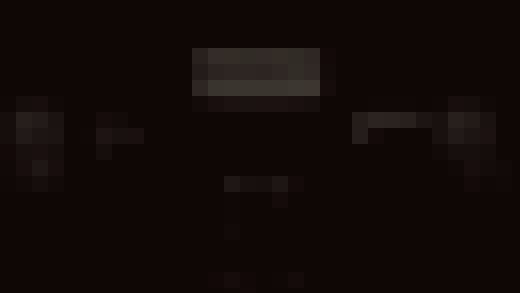 Reworked Victory Point bonus system added based on your feedback. Now the longer someone holds a strategic position, the more it is “worth” for the other players when it comes to Victory Points. Over time, up to 5 lights appear above a flag. The more lights are on, the bigger the bonus an enemy gets if they decap that point and visa versa. This means a flag that changes hands all the time isn’t worth that much anymore and flags can’t be exploited for cheap 50 victory points anymore. 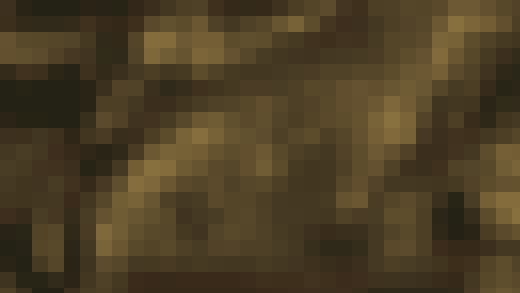 Bunkers have been reworked to be unique for each faction and bring greater faction diversity. 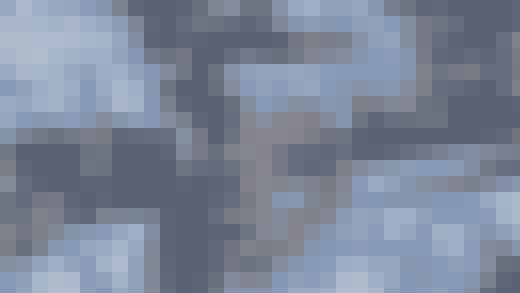 For example, each factions cannon bunker has a different firing arc. 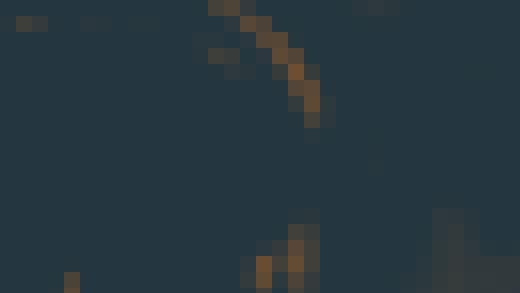 Captured resource buildings change their visual models to your faction when upgraded.

Middle bridge on the “Border River” 1 vs. 1 map has been widened to accommodate the largest mechs.

When interacting, the interaction progress of a unit decreases if receiving damage. This addresses previous feedback about units being able to easily capture resource points and flags while under heavy attack.

Interface element for Real-Time and Match Time added.This can be enabled in the settings.

Repairing Mechs at your base has a new cool-down and adjusted costs. This addresses feedback regarding instant base heals for retreating foes.

Added reload Indicator U.I. as requested by the community.

Fancy new Rusviet themed main menu background screen. In the final game you can unlock a background for each faction and choose your favorite. 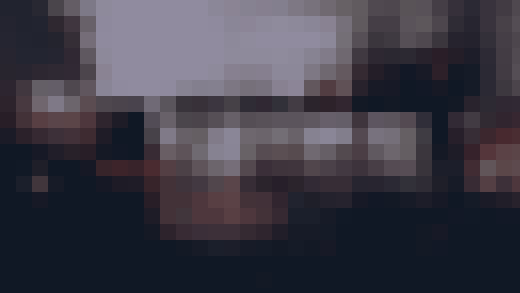 Meta-game additions and adjustments to medals. This is us getting the bonus goals (extra challenges to complete on missions for fun and profit) into the game and them having proper XP values for players. This won’t be very visible in this version, but it’ll be big for when we launch. 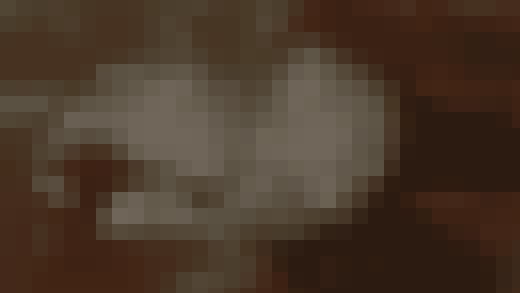 Due to all these updates, old saved games will no longer work with this version.

V-sync option available in the settings as requested by the community.

If you've already claimed your early supporters game, please also join us in our Backers-only Discord Channel for all the latest news, info and discussion. You'll find the link here.
Looking Ahead

As you can imagine, with only 6 more weeks until release a lot is happening. We’ll reveal more, including faction trailers, edition details and some post-release plans.

Towards the end of this month we’ll be opening our Discord channel to the public. Stay tuned for that announcement and feel free to alert your mates for more Iron Harvest community shenanigans.