This is the second of our open beta updates that we’ll put out as we head towards full release. That’s in just under 3 weeks! We’re extremely excited and continue to assess and respond to your feedback. From everyone in the team, thanks again for all your input. These are the changes we’ve been able to implement this past week:

Just go to the settings menu and select your preferred language. This is still a work in progress and we will modify based on your feedback. 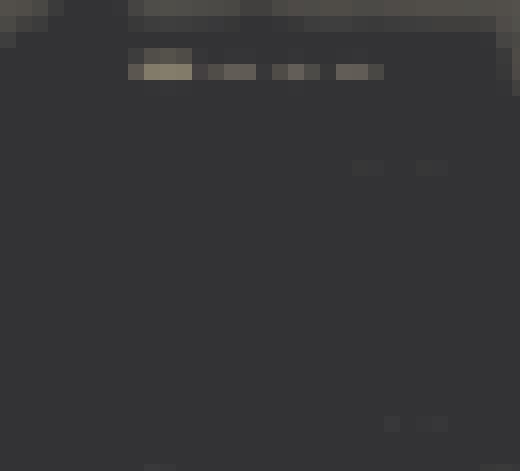 We are constantly monitoring all game results from the Pre-Season and ESL Qualifier. With your help, we are able to ensure that all three factions are balanced for all player profiles. The collected data allows us to look into potential changes needed over the course of the Pre-Season and later on during the on-going season content of Iron Harvest.

As a first step, we removed refund costs for all structures to make match pacing smoother. Cancelling the construction placement preview will still refund the resources but as soon as an Engineer squad begins construction, no refunds will be provided. We are also looking into improving melee combat based on your feedback.

As a small teaser for the upcoming Saxony Feature Trailer on Friday, we’ve released a new challenge map. Here you and your entrenched Saxony troops must defend the key strategic river-side fortress from Rusviet aggression. You will hold! Reinforcements will arrive. 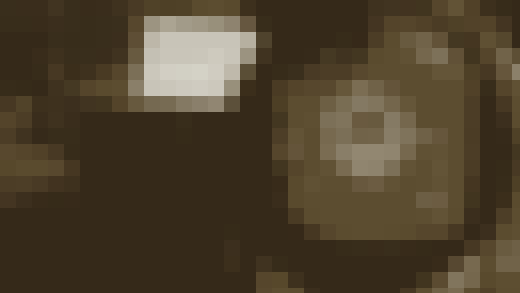 Enjoy and remember you can now unlock all pre-season rewards. Stay tuned because we have an awesome Saxony feature trailers for you on Friday.