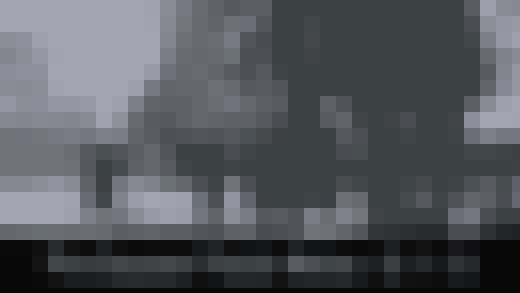 We’re stomping ever closer to our September 1st release date and we have another one of our regular updates for you. Your feedback from the previous patch notes has been invaluable in helping us to prioritise at this crucial time. Remember, we will continue to update the game frequently. Here are the changes we’ve been able to make in this 3rd week of Open Beta.

Melee: The melee system has changed. Infantry units will no longer engage enemies in melee unless explicitly ordered to or when they are attacked in melee themselves. They will also leave the melee state earlier/easier if they can.

Cover 1: Fixed several issues that prevented units from going into cover when ordered to do so as well as caused units to exit cover when not ordered to.

Cover 2: You can now hold the right mouse button and drag an arrow over a cover to set the orientation you are looking for. Selected units will try to find cover nearby in the direction you set. 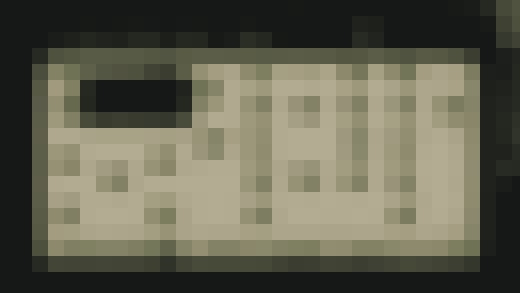 Reserve Pacing: To boost Workshop and Tier 2 Heroes, we made some adjustments to the Reserves.

While a single Groza squad performed as desired, their spammability was a problem. The changes we’ve made are of minor impact individually, but overall decrease the attractiveness of having multiple Groza squads without removing the viability of a single squad.

Olga: We nerfed Olga a bit and we will keep an eye on her.

Polania: To bolster individual unit power for Polanian troops, we did the following:

Faction Variance: The difference between Rusviet and Polania wasn’t clear enough in the early game. Therefore, we’ve adjusted the prices of production structures and mechs to create more defined match pacing for each faction.

Thanks to your feedback, we are still finding a few issues with collision, navigation, and cover. We’re working hard to address them. All multiplayer maps have been overhauled to improve the game experience and we continue to monitor this. The location and number of resource and weapon crates has changed on nearly all maps to better address balance inequalities and to spice up the early game. These may change again in future updates. We also fixed some collision and navigation issues on most maps that especially affected larger mechs.

Deserted track: Corner areas have been cleaned up to prevent some unintended cover behaviour.

Industrial Area: The ramps leading up to the corners have been increased to make early game turtling harder. An oil pump from the corner has been switched with an iron mine close to base so that it is less likely that one team has no oil at all

Crash Site: Bunkers were removed because they no longer serve their original purpose and often ended up in the way. Replaced the Destroyer Cannons with the proper wrecks to prevent confusion.

Restless Woods: We took two of the iron mines and moved them into the wide empty space between allies to enable more dynamic and shifting battles that include all players across the entire map. Colliders have been adjusted that often prevented the Destroyer Cannons from aiming and shooting properly. We’ve enlarged the bridge towards the central oil pump to ensure both sides can always field large mechs.

For those of you interested in greater details and reasoning behind these changes, we’re preparing a longer explanation for you. Stay tuned for that announcement.

One of the great things about Iron Harvest is the immersive world of 1920+ and its lore. We know you’re also captivated by it and so we are excited to release this Official Story trailer to give you a taste of what you’ll experience in the full campaign. Enjoy!