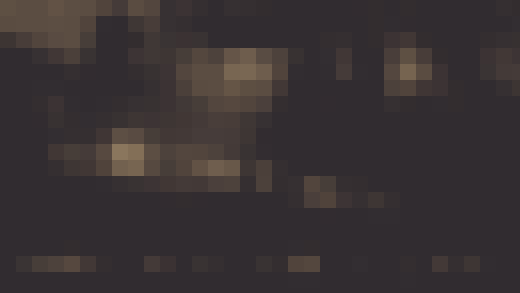 Welcome to this, the fourth regular post-release update. With these we see the game and community going from strength to strength and we’re also especially happy to see a lot of you enjoying the new 1v1 night map “Urban Paradise”. All those buildings make for some interesting gameplay. . . at least until the mega mechs come smashing into town 😉

Today’s update will help you better aid your friends and dazzle your foes with style on the battlefield. 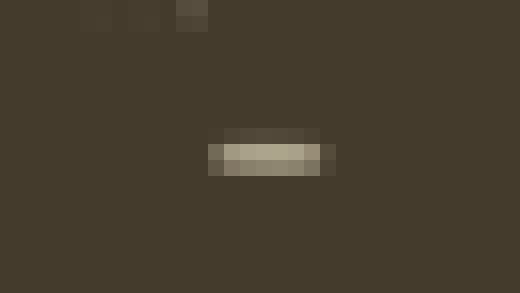 As well as being a thirsty bunch of mech commanders, the pirates among you will have noticed that you have being earning coins while playing and unlocking certain achievements. Well, we have now released the Cosmetic Collection for you to spend those spoils of war. Here’s how it’ll work: 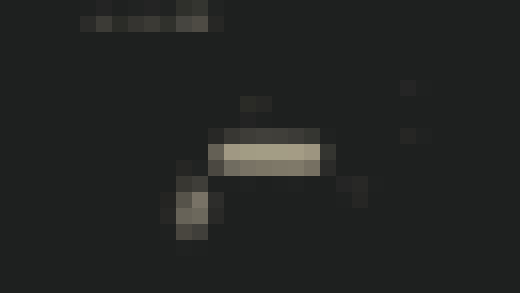 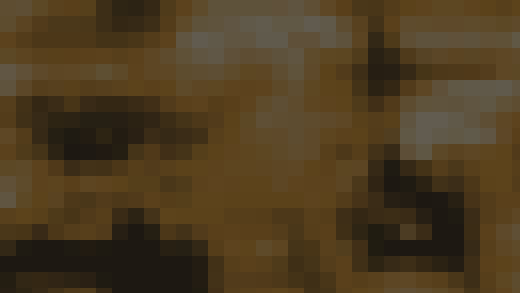 We’ve received a lot of feedback telling us how great it is to play with a buddy at your back. So now you can now heal and repair allied units using medics and engineers. This is an awesome great example of when the community comes together over a feature they’d love to see in the game and so we boosted it up the priority list. So, thanks everyone!

For those who love to play in support roles, healing and repairing also applies to your teammates when playing multiplayer games. Note, that this feature does not apply for reinforcing/repairing at base/aid station.

Good communication, team awareness and cooperation are now more important for victory than ever! Your cries for “MEDIC!” might be answered now :P

Ranked Mode: We are closely monitoring the ranked game mode and will be adjusting where necessary throughout the coming months. As a first step, we’ve:

Mega Mechs: We’ve removed the advanced barracks requirement for mega mech production in Campaign and Challenge missions. This change does not affect multiplayer/skirmish games, but we will keep an eye on how the added prerequisites for building the Tur, Gulyay-Gorod, and Kaiser influences the multiplayer experience.

Hero Veterancy: To better align the power scaling of infantry hero veterancy (i.e. Anna, Olga, Gunter) with the overall match progression, we reduced the health and damage bonuses a hero gains across the board. These changes only affect Multiplayer and Skirmish.

Hero’s Base Healing: To align them closer to other units, healing infantry heroes (i.e. Anna, Olga, and Gunter) within the base now costs resources. These changes only affect Multiplayer and Skirmish.

Destroyer Cannon: It fulfils its role as a very powerful weapon, but it should not dominate the battlefield completely on its own. To make this weapon system less daunting, the following adjustments have been made for Multiplayer and Skirmish:

Michał Sikorski (Cavalry Hero): Due to the changes for healing infantry heroes within base, reinforcing Michał’s cavalrymen will be a bit cheaper to compensate.

Prince Wilhelm: To increase Wilhelm’s viability as a tier 2 reserve hero, we made some adjustments to his base weapon.

Eisenhans: To more accurately represent the intended impact of the Eisenhans’ melee weapon against unarmored targets we made one key adjustment:

And so, we keep plodding onwards! 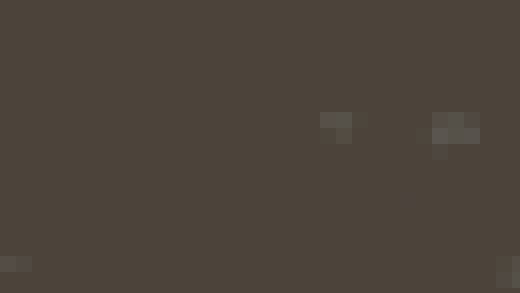