This is the fifth of our regular post-release updates. A special welcome to all the new players who’ve joined this past weekend during our successful 20% off Steam sale. It’s great to see the ranks swell with new fodder for the war effort. Today’s update brings more general improvements and will see you battling it out, street by street, in an expansive new 3v3 map.

2Sk3tchy has scouted ahead and reports back on this new frontier, ripe for the taking. 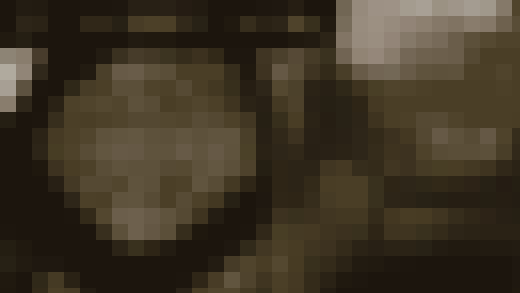 As ever, we are hard at work implementing improvements and fixes largely based on your feedback. This week we’ve:

We continue to collect data and feedback from all your battles as we seek to make informed balance changes. This weekend’s community tournament is another excellent opportunity to evaluate gameplay and so we’ll be assessing the result of this, and more, with the aim of implementing more concrete balance changes next week. 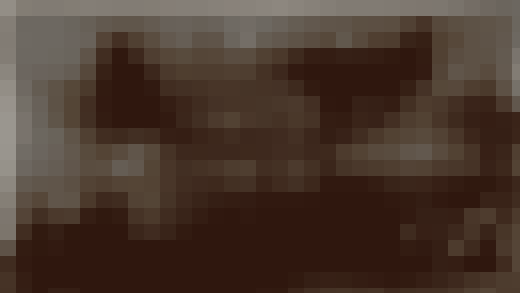 Click here if you’re interested in being a part of this friendly community tournament group via Discord.

Our Mechs are still on track! 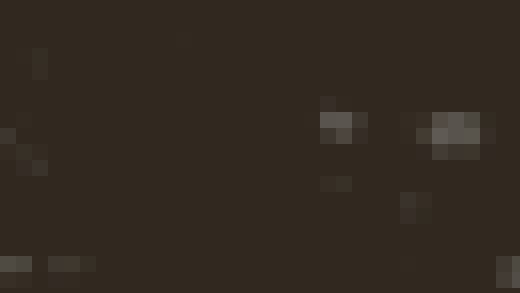