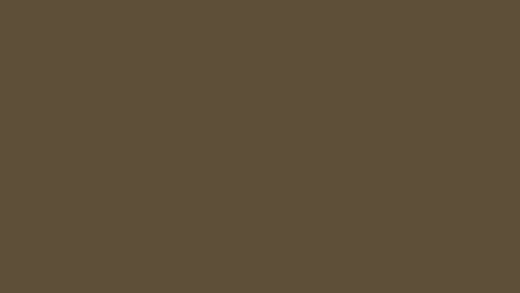 This is the sixth of our regular post-release updates. This week sees the implementation of two features much requested by the community. Thanks everyone for your feedback, it’s great to improve this game in concert with you. Now you have these, enjoy, and let us know how you get on.

Gaming 101: communication will always be over-powered. Now, regardless of whether you’re in voice chat, you can alert your brother in arms to whatever’s unfolding on the battlefield. There are 5 types of Pings:

Pings can be deployed directly on the map, the mini-map and the tactical map. Use hotkey “X” and then hold down the left mouse button to reveal a radial menu from which you can select the type of Ping you’d like to deploy.

If your ally deploys a Ping, you’ll see it on the maps and can press spacebar to jump the camera immediately to it.

Please Ping responsibly, there is a cool down and you can only have 4 pings on the map simultaneously. We’ll assess, based on your feedback, if the cool down needs to be increased due to spamming. Should you need to, the option to disable Pings is available in the settings menu. 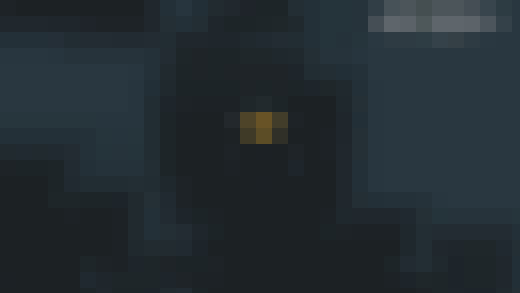 Players will now earn XP while playing “Quick Matches” and “Ranked Matches”, but not for custom matches. XP will be accumulated based on match time, wins and even more if you’re on a winning streak.

The current limit on player level and faction level will not be increased because, out of the tens of thousands of active players, only 300 players have reached this limit. We will review this again at the start of the next season and may increase it at that time.

To make Medics a more appealing alternative to reinforcing at base, we are tweaking their ability so healing heroes, exosuits, and infantry is more affordable. Decreased costs for Heal ability on:

Mocny (siege artillery)
To further emphasize the different strengths of the Mocny’s mobile and deployed mode, we made the following change:

Olga and Changa
Olga currently has the ability to engage in any fight with minimal risk. With these changes we want to emphasize her role as an assassin who must pick her targets more carefully.

Gulyay-Gorod (mega mech)
Rusviet’s mightiest defender has struggled to compete with its contemporaries in the Rusviet arsenal, as well as other mega mechs. These changes should bring this behemoth more in line with its Polanian and Saxonian counterparts.

The Nakovalnya’s Sentry Mode veteran ability is very potent, particularly when used to quickly react to incoming threats. With this change, players will have to think more carefully about where and when to engage Sentry Mode.

The Groza saw several changes during open beta, particularly a reduction of its movement speed. With this change, we want to return some of the mobility the Groza’s had lost.

Our gears are greased and our mechs keep stomping! 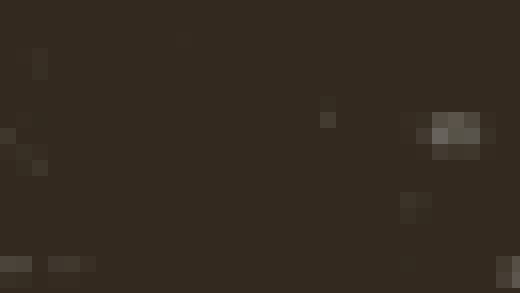