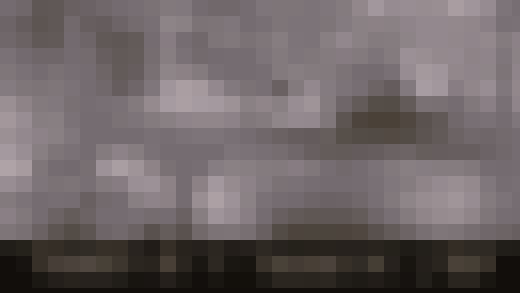 This is the eighth of our regular post-release updates. This week we address three issues which the community’s feedback highlighted. Engineers can now deconstruct barbed wire that hindered your advancing infantry and we’ve significantly updated the 1v1 Border River map. On top of all that we’ve also improved cover responsiveness and made some more balance changes based on your player data.

In response to player feedback about the awkward use of barbed wire, especially on narrow bridges, we are happy to now add a counter. As a Polanian rifleman once said, “There is nothing an Engineer can’t do!”, well now they can also cut barbwire. Simply select an Engineer unit, hover your cursor over the offending barbed wire and right click to deconstruct it. You can “shift + click” to queue up orders to cut multiple barbed wire sections. You’re even able to cut your own misplaced barbed wire. 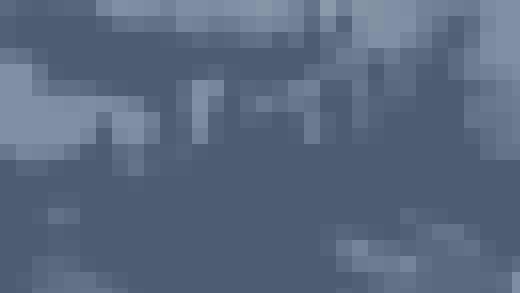 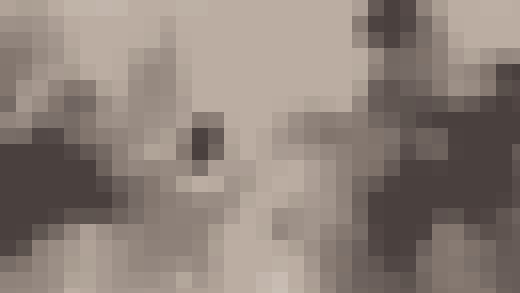 We’re extremely happy with and proud of our community, especially those with a more competitive mind set. Thanks to the feedback from you all, we are now in position to update the Border River map that many disfavored. Here’s what we’ve changed and why:

Iron Mine moved from the Island to the Ford.

Our Pioneers and Geologists have completed their survey of this strategically important battlefield. They confirm that the Iron Vein on the Island between the rivers has been depleted. But not all is not bad news, a replacement vein has been found downriver, directly beneath the ford that is often used to field our biggest mechs!

While the island was always supposed to be a desirable target, it ended up being simply too valuable while also being too easy and cheap to defend. This change should also create a second alternative point of interest to contest, forcing players to make a calculated decision of what to prioritize.

Enemy engineers have taken to using ungodly amounts of Barbed Wire on both the Island and the connected bridges. Consequently, all commanders have ordered Mortars to be deployed in advance, so a trained crew can quickly clear a path for our soldiers!

Two neutral Mortar systems have been added to the map, one per side. We hope that these will offer not only a viable counter against barbed wire but will also make the island, as well as both riverbanks, a more contested and risky area.

Made Castle destructible, opened both Ruin Areas to all Mechs.

Mech-Commanders familiar with the area often return from battle complaining of unfavorable architecture. Engineers have been dispatched to remove some of the annoying rocks and boulders around both the castles and farms ruins. Unfortunately, their overenthusiastic use of explosives has destabilized the Castle’s once immovable walls to the point where inattentive large mechs could “accidentally” topple them.

We removed the restrictions on the ruin areas north and south of the ford, allowing all Mechs to move inside them and made several previously indestructible elements, like the castle walls, destructible for the first time. This should not only make navigation and Mech positioning easier, but also reduce the advantage that special Units like Lech Zubov used to have. 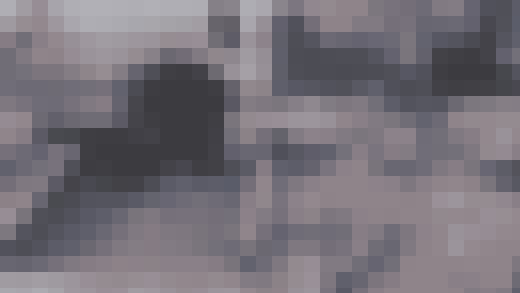 How easily/quickly units react to players orders is an area of improvement the community has highlighted. As part of our ongoing investigation into how to best achieve this we have improved the way all infantry (except flamers) units respond to a players order to dive into cover.

This improvement applies to infantry that are already firing at an enemy. Now, when ordered to cover, instead of sitting down first and then popping up over the wall to fire, they go immediately into their cover firing positions. The following units are affected:

This is an ongoing process and we are very welcome to any suggestions and examples of how best to aid this.

Barbed Wire: Based on the changes made to Barbed Wire as mentioned earlier in the log, we are making it a little less easy to mass produce Barbed Wire to match the effort of dismantling it.

Łowca (Polanian mech hunter): Despite a few past buffs, we have observed that players still experience some difficulty utilizing the Łowca’s high damage output. With these changes, this mech hunter will arrive earlier on the field and last longer in combat.

Zółw (Polanian troops transport): The Zółw is a versatile mech that we’ve had our eye on for the past few weeks. This change will help prepared players inflict more meaningful damage to this troop carrier.

Dieselpunk engines engaged, there’s a lot to look forward to this month! 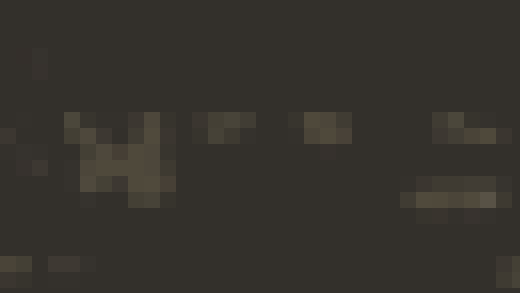