Welcome to the tenth (!) of our regular post-release updates. Today’s update allows you to create groups and enter matches with your friends more easily. We’re also happy to announce that we'll be live on the Epic Games Store. Keep reading for details on many general and balance game changes.

This has easily been the No.1 request from you and we are excited to offer it now. You can now form a Group/Party of up to 3 people and queue for quick, ranked and custom matches.

Of course, you're likely to be matched with a same sized group, but it is also possible for a 3 person Group to be matched against a 2 person Group and a Solo player. Any combination is now feasible! You can even add A.I. to fill empty slots.

By forming a party your are also now able to play COOP with up to 3 players.

So grab some loyal commanders, choose your faction, and “hav-at-em”.

Remember, communication is always OP, and so you're welcome to use the voice channels found by clicking here in our Official Discord Server.

A massive shoutout to the PartyMechs who helped us road-test and QA this feature during the past week. You guys make the emperor proud! 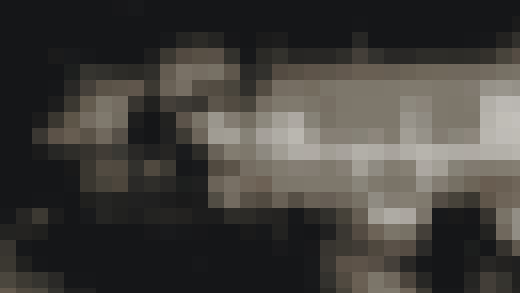 For those who prefer, Iron Harvest will be available on Epic Games Store later today. As part of their Autumn Games Sale, it’s also -20% off until Thursday December 3rd!

Grease your gears and prepare for battle because Epic Game Store players will be able to cross-play with Steam and GoG players. It pleases us that such mech carnage is now more universally available.

Following your feedback, we continue our commitment to improving infantry responsiveness and combat aspects of the game. We’ve now implemented a new system so that units start shooting sooner after being given the command. As well as this, we’ve added more dynamic Shoot & Run variations to all relevant soldiers. Check it out.

We continue to improve the game with various bug fixes and adjustments. This week we’ve:

Unfortunately, while this is a mech-ton of important changes, the consequence is that saved game files from prior to this update are now invalidated. Overall game progress remains and we apologize for any inconvenience.

Garrisoned Units: Damage against units in buildings has been decreased overall to create fewer situations in which cover provides far more protection than being in a house or bunker.

Gunner: Are notable for having higher HP than other infantry, this is necessary to help them fulfil their role combating mechs. The perception of this difference is higher than we anticipated and so we’ve reduced their HP slightly to hinder any undesired effectiveness vs. other units. Therefore:

Medics: We are now getting to a point where medics are fine without risking their overuse.

Barbed wire: Our recent focus on how very high skilled players use barbed wire has unintentionally affected others players use of this tool. Therefore, as a first step to readdress their utility, we’ve reverted their cost.

The Rusviet’s, in general, are the least chosen faction and therefore they’ve received some slight buffs.

Groza (Exosuits): Previous movement speed reductions had a large effect on this unit. These changes aim at preventing their “spamability” while making a single squad viable.

Ognivo (Flamethrower mech): Contrary to the memes, our data tells us this beautiful mech is still, and has been for a long time now, the most built Rusviet mech. However, it hasn’t been performing in battle as well as its counterparts, often dying before it reaches its target and not fully finishing them off. Therefore:

Kolokol (Bomber mech): Its low range and difficulty to hit moving targets are now further compensated for by higher damage. Structure damage was also increased to emphasize this factions tendency in lore of destroying buildings. Therefore:

Erlkönig (Artillery mech): While Polania’s Mocny has been repeatedly buffed, the Erlkönig was neglected. However, their higher range is a factor that should not be forgotten, and so too much change would easily make this mech overpowered. Therefore, for now, we’ve:

It’s been a busy month and yet the best is still to come!

Next week: A brand new game mode “Drop zone” and we begin a new season tree with new perks to unlock. 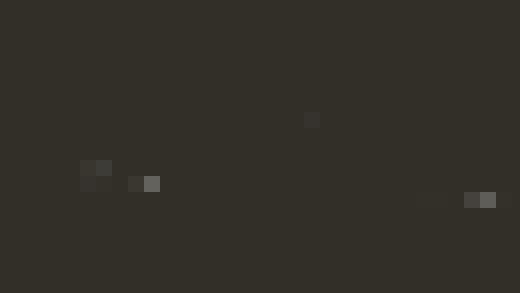