We Continued To Improve Gameplay With Adjustments To Heroes And A Reworked Reserve System! 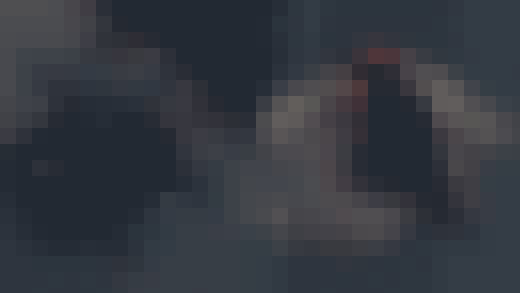 These are another two key community suggestions that we are happy to now implement.

You can now use infantry and foot Heroes to revive Heroes from allied teams who have valiantly fallen unconscious in battle.

Furthermore, the Fog of War revealed by unconscious heroes has now been reduced to prevent them from being used to spy on enemies while still allowing you to easily find them on screen and the mini-map.

Ready to wreck? Iron Harvest is available now from Steam, GoG and Epic Games Store. Game edition comes with perks and check out the store from our merchandising partner for Vinyl, T-Shirts and more exclusive stuff here.
News: Reserves Rework! 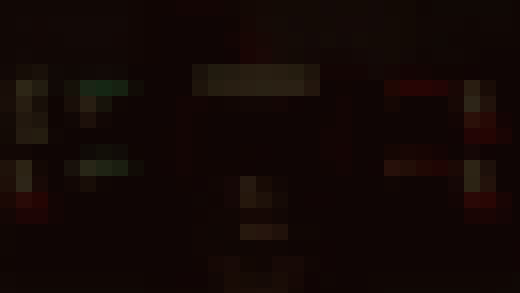 Thanks to all your recent feedback we are ready to rework the Reserve System. This update aims to increase the variety of viable loadouts and encourage players to opt for having units in both Reserve I and II. From the data it is clear that Reserves have a huge impact on the game and are often the deciding factor. We want to reduce this on the games while maintaining the wow factor once it hits. Here’s how:

We recent improved response times between you issuing orders and the units undertaking them and it’s been encouraging to hear that many players can notice the difference. Responses time has been roughly halved, resulting in slicker gameplay. 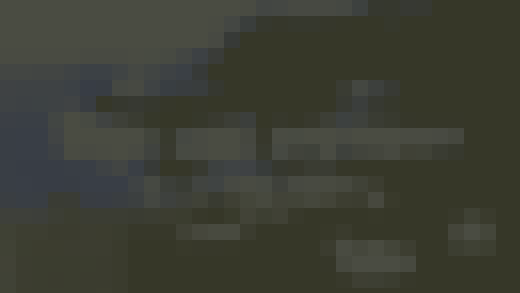 This should be a lot of fun and good chance to bring together players of all skill levels. Yours truely (The Iron Doc) has already signed up and I'm sure I'll be able to drag some more Dev into the fray.

After our runaway success at the German Game Awards, Iron Harvest was also nominated by the French “Académie des Arts et Techniques du Jeu Vidéo” for Best International Game alongside other top games. Looking forward to the result with fingers crossed. 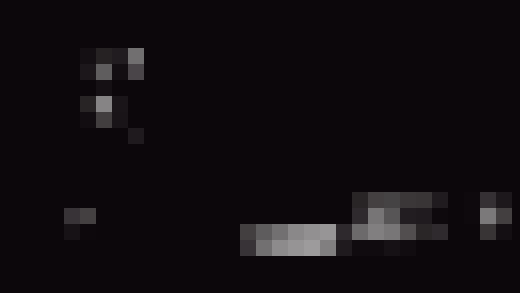 Since the last update we’ve observed that the infantry changes had a lot of impact on the games progression. Mechs are closer to the state we want them to be and so we’ve decided to refrain from modifying them all and tuned back the infantry buff.

Gunners: have now been moved from the Barracks to the Advanced Barracks in order to make the counter of early mechs more difficult.

Mortar systems: Compared to Polania's and Saxony’s artilleries, the mortar weapon system couldn't hold their ground or find a role to fill. By comparison, their inferior range is now compensated for by more damage potential, especially against larger groups of enemies.

The Serp (Sickle mech): Against high skilled players, this monstrosity would not effectively reach their targets. Increased HP should help it survive long enough to inflict damage. 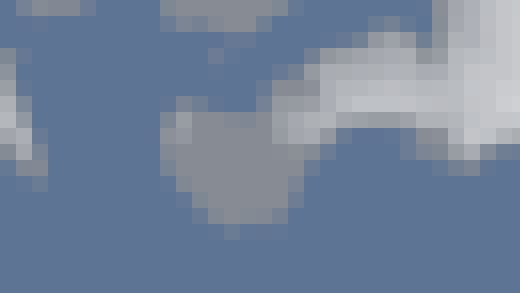 To make him more worthy of the Kaiser and better able to survive long enough to menace other mechs we have increased his resilience. Also, don't be mistaken by the flat damage values below, the increased Area of Effect of each bullet also contributes to more damage output.

The Grimbart (Gatling Mech): This chonky boy now suppresses targets and is more effective against groups of enemies. 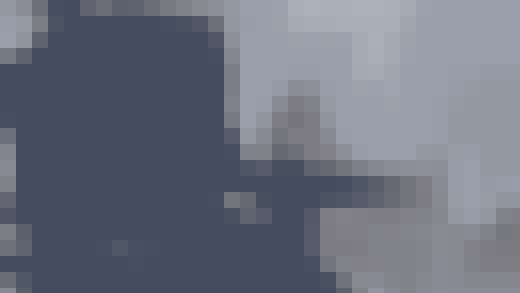 Mechs and exo-suit Reserve coin costs have been adjusted as well:

Stay tuned for the release of March’s Roadmap soon. 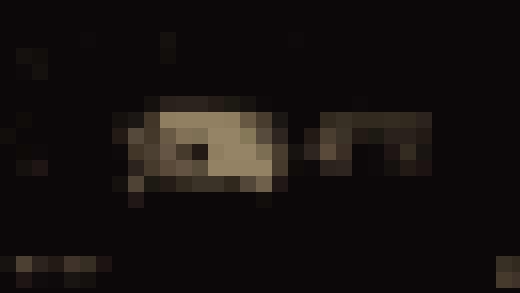