With the precision of Anna’s shot, let’s get straight into it with all the improvements and greater game options this update brings. 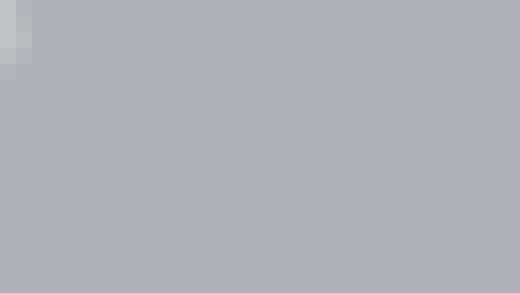 So, weather you’re playing against the A.I. or other players, this means that you can set-up players into two teams on any map however you like.

So on our 4 player maps you can play:

While on our 6 player maps you can play:

Go crazy experimenting with different team set ups, we’re sure you’ll have fun with this!

Just a note, because of the way the maps are designed, the maximum team size for that map cannot be changed, i.e., no 4 vs. 2. Also this is not Free for All because that requires extensive map reworks and/or new maps. We’re investigating this feature, however, right now we have other priorities and it would be a large undertaking. But, never say never. 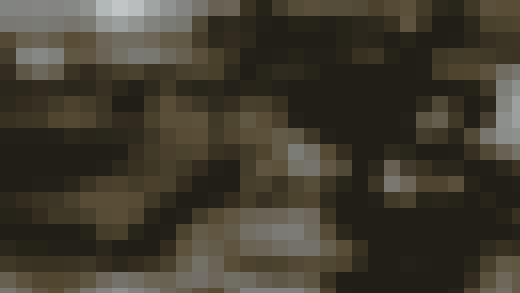 Recently, we pooled together all the feedback we could find from you about our A.I. because we see many of you love a good comp stomp with your friends. We thank you for telling us about odd little A.I. behaviors and quirks. We’ve rigorously investigated these. This led us down a complex rabbit hole that requires improvements to fundamental game systems.

Unfortunately, we’ve not completed as many A.I. improvements in this week’s update as we intended. We would rather not disappoint and take the time to polish and make adjustments to our proposed fixes with the aim to implementing them in a near-future. Once we are satisfied with their quality you’ll be hearing more about this. Thanks for your understanding.

Fortunately, we were able to fix:

This updates has many fixes and improvements which directly relate to your feedback:

Suppression: Is now more intuitive and clearer. A lot of units that are not primary sources of suppression have had their values reduced, whereas the Heavy Machine Guns, for example, has received higher suppression values. The list is too long to write here, but you’ll notice many units received a tweak.

Also, for clarity, a suppression icon (!) is now displayed on units' overhead U.I. and on their unit portrait.

Mechs and Infantry: We were still seeing that light/T1 mechs are often skipped out on and also buried under a flood of infantry. To address this, we’ve decrease workshop costs and increase barracks upgrade costs as well as given buffs to light/T1 mechs to help players transition better into the later stages of the game.

Mortar Weapon System: Received a clearer definition of its purpose in being a high threat to infantry.

Lech Kos (Rebel Leader): The damage per second increase he received from his passive ability made him hard to properly respond to. We’ve adjusted the thresholds at which this ability kicks in so that now it requires more thought on how best to deploy him. His ability to harm structure was also too high and so has been reduced.

Wotan (8 Legged Mech): Now that light/T1 mechs have received an upgrade, its HP should compensate.

Victor Popov: His high Area of Effect damage caused him to gain veterancy very quickly. It is now slower and with slightly lesser impact so that he is more easily countered at higher veterancy levels. Overall, his auto attack damage was too high, so it has been reduced to make him more reliant on his abilities for dealing damage.

Groza (Rocket Exosuits): We felt that they were left behind and their resource costs would be too high compared to the other T1 mechs.

Nakovalnya (Rocket Artillery): It’s Sentry Mode has always been very strong and it is not always easy to see where it will strike. Therefore, we’ve reduced the punishment opponents get when not immediately realizing that they’ve strayed into its attack range.

Nagan (Revolver Mech): Overall, it was too strong and a bit prevailed in too many matchups.

With March complete, Spring isn’t the only thing in the air as more changes are coming to Iron Harvest. 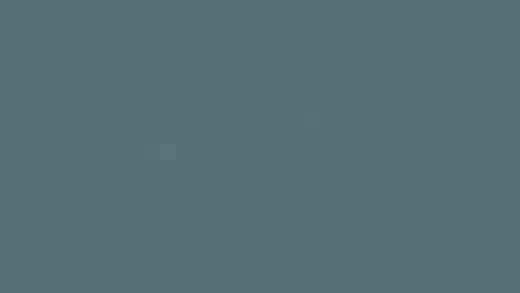 For the latest Backer Rewards and Console News, Click here!