About a month ago we released Alpha 1 and we are very happy with the feedback we have received from you since then. The feedback was exceptionally detailed and constructive. That is anything but a given and on behalf of the entire team, we would like to say "thank you" once again.

The feedback also showed us that we are on the right track. Most of you liked the game a lot, although it is still a very early version, of course.

We have already implemented a lot of minor changes with today's update (see “Alpha 1 Update”). The rest went on our “To do” list or to the “To be discussed” list. Check out “Planned Improvements for Alpha 2” to see what we hope to achieve until end of the year.

If you want to be among the first to know what‘s going on and want even more behind-the-scenes info, be sure to join our private Backers’ Discord Channel.

With the launch of Alpha 1 we also updated the Iron Harvest website and the shop. Since the release of the Alpha 1 sales are way up. Of course, the money goes directly into the Iron Harvest development. 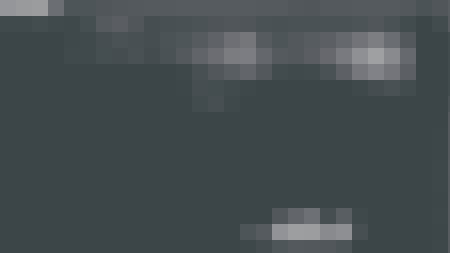 People who are not Iron Harvest backers but want to play Alpha 1 can pre-order the game at www.iron-harvest.com and get access to Alpha 1 that way. Please let everybody know who might be interested.

Despite not presenting Iron Harvest publicly, we had a busy schedule. We did not only meet with service providers who could help us develop or market Iron Harvest, we also met with publishers and distributors. 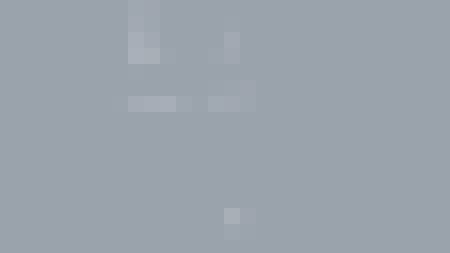 We have offers from several outstanding publishers and are pleased to report that they support our approach of developing Iron Harvest together with the community, away from corporate bullshit.

It is very likely that in the next few weeks we will be able to announce which partner we have chosen.

Today we released another patch for Alpha 1 (version 0.2.5). You don’t have to do anything to get it, the Alpha gets updated automatically.

In this version you’ll find quite a few improvements and bug fixes (see below). We focused on “quick wins”, things we can change relatively easy without too much risk of causing problems elsewhere in the game. These are the things we’ve been working on: 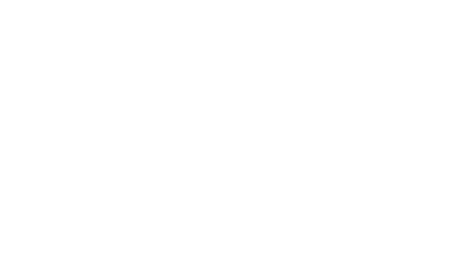 One of the biggest issues in Alpha 1 had to do with bad pathfinding because of wrecks. You can now destroy wrecks to clear the way for your units. We also worked on the pathfinding system.

Your Alpha 1 Feedback & Our Plan

After focussing on quick wins and relatively easy and secure changes for the latest update, this month we’re going to rip the whole game apart and put it back together. From time to time it makes sense to work on the code without thinking about playablity of the game. In these “refactoring” periods, we take a look at the code and all systems as a whole and change structural things that turned out to be sub-optimal over the last half a year or so.

With these bigger changes behind us, we’ll focus on the bigger improvements at hand, which are (among other things):

Our goal is to implement all of that or enhance the existing systems significantly for Alpha 2 (besides the multiplayer features, that is). We probably won't get there, but we're ambitious. ;-)

On the game design front our main topics are multiplayer, the meta-game (progression, leagues, achievements etc.), enhancement of map tools and the preparation of the singleplayer campaign production.

The next DevBlog update will be a “classic” update. We’ll talk about a feature and introduce some team members. Stay tuned!