First off, we want to thank everyone for all the feedback we’ve received since the release of Alpha 2. We’ve gone through all your thoughts regarding the units, the maps, the gameplay, and the UI/controls and added many bullet points to our to-do and “to be decided” lists.

The next step is to release an update of Alpha 2 in about 3 weeks, in which we already address some of the feedback. We look forward to hearing what you think of the update at the beginning of February! 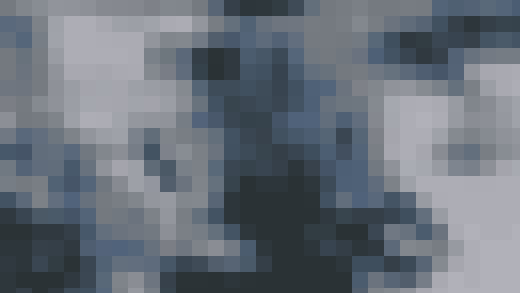 If you backed Iron Harvest on Kickstarter or pre-ordered it at www.iron-harvest.com, be sure to join us in our Backers Discord Channel. You can find the link here, if you claimed your copy of Iron Harvest.
Info: Plan for Alpha 2

As covered in our previous devblog, we have shut down the multiplayer mode of the Alpha 2 for now. We will always restart it for the duration of a week whenever Alpha 2 is updated (early February, early/mid-March and possibly mid-April). The goal is to have as many multiplayer fans as possible online on the same few days to ensure fast matchmaking.

It’s still undetermined whether we do a third big update afterwards. It can slow production down considerably to keep the game in a working state. Sometimes we need the freedom to break everything too ;-). IF there is another update in April, it will most likely be similar to the March update (a focus on new features).

Otherwise; full steam ahead towards beta! 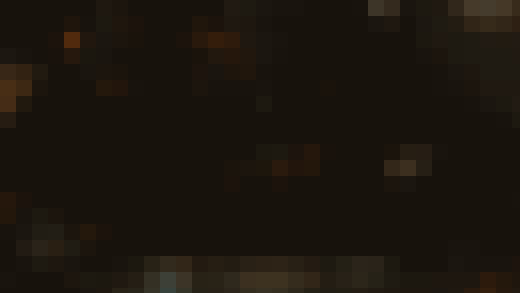 Anyone who has been following us knows that we work on many things in parallel and that details matter to us. However, it’s vital to keep an overview as well.

With this in mind, here is a list of the big things we're working on leading up to the beta:

…and much, much more. We probably won’t be able to finish and polish everything for the beta (which is scheduled for this summer), but we’re working on it. However, we will have made an immense amount of progress once these features are in the game. 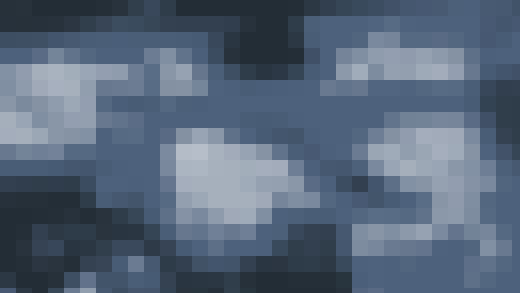 The list above shows what we will be working on in the following months. Expect us to go into more detail about various features in upcoming devblogs.