The servers are live again!

With the release of the second update to Alpha 2 today, the multiplayer servers are back online again for a week. You can play the multiplayer mode of Iron Harvest from the following dates:

If you backed Iron Harvest on Kickstarter or pre-ordered it at www.iron-harvest.com, be sure to join us in our Backers Discord Channel. You can find the link here, if you claimed your copy of Iron Harvest.
Info: Cutscene Character Creation

We’ve been hard at work on our ambitious three-part campaign. An aspect of that are the 23 cutscenes that are played between missions. Here’s how we design characters for those cutscenes!

We start out by describing a character, who they are, what they look like, what they do, and so on. We make use of plenty of reference material when it comes to the clothing and “look & feel” of the character.

For new characters that aren’t directly referenced by Jakub’s art, our fantastic concept artist Daniel takes over: He creates several concepts and sends them to the game director Jan and the art director Stefan. They give him feedback and make suggestions. After some back and forth, they agree on a final design. 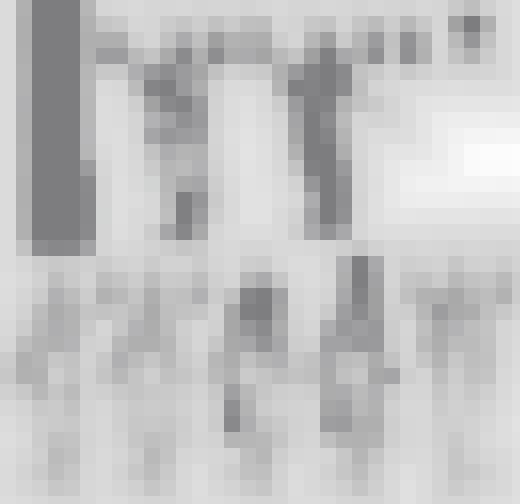 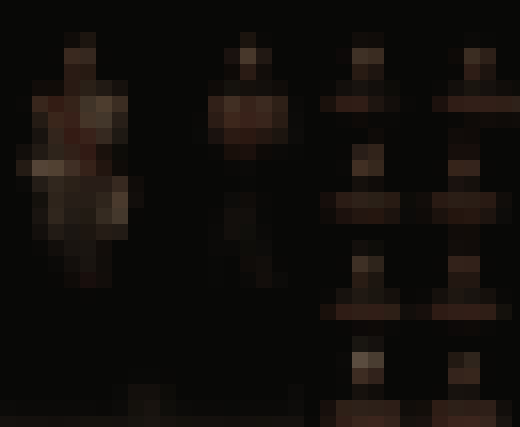 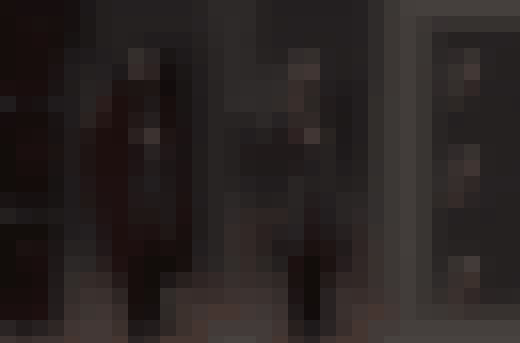 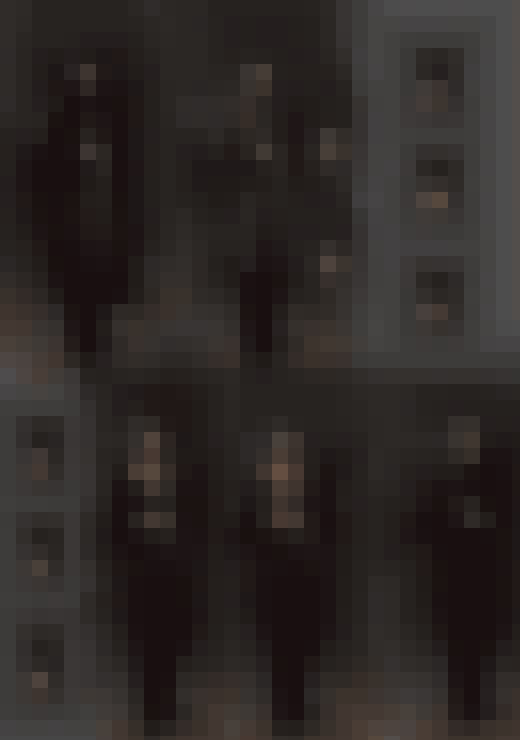 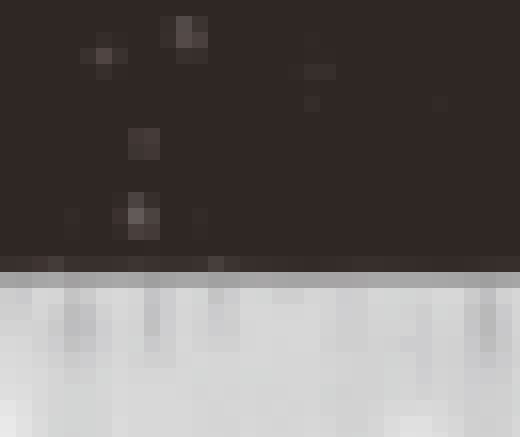 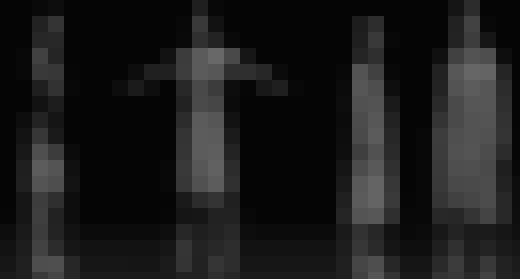 The high-poly model consists of millions of polygons. In the next step, this number is reduced to tens of thousands. This is done through clever modeling and texturing techniques that let us maintain the look and perceived level of detail of a model, while simultaneously making it simple enough to be animated and rendered in real-time.

We use the exact same model with the same textures. This time however, our animators have posed it and given it an expression while one of our other artists adds lighting and post-processing effects to it. What you see here is approximately the intended visual quality we aim for in our 1+ hour of cutscenes. 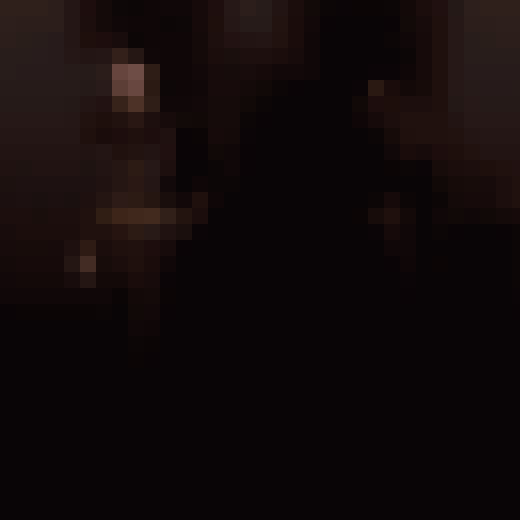 As always: If you already downloaded any Alpha version via Steam, you don’t have to do anything to get the update (Steam updates your build automatically).

Here’s a (non-exhaustive) list of what has changed with this update: 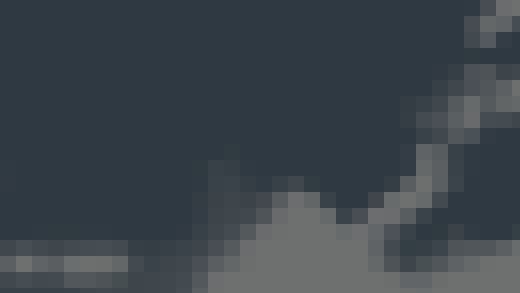 We’ve heard your feedback regarding how effective Stormtroopers were compared to their Polanian counterpart, as well as the lack of range the Bunker’s default weapon seemed to have.

Introducing the MG Infantry gave us the room to tweak the Stormtroopers’ effectiveness to be more in line with Riflemen, as well as give Bunkers a buff to deal with the new MG and other infantry units more effectively.

We’re currently working on an overhaul of how the game handles damage and health, so stay tuned for big changes in the future! 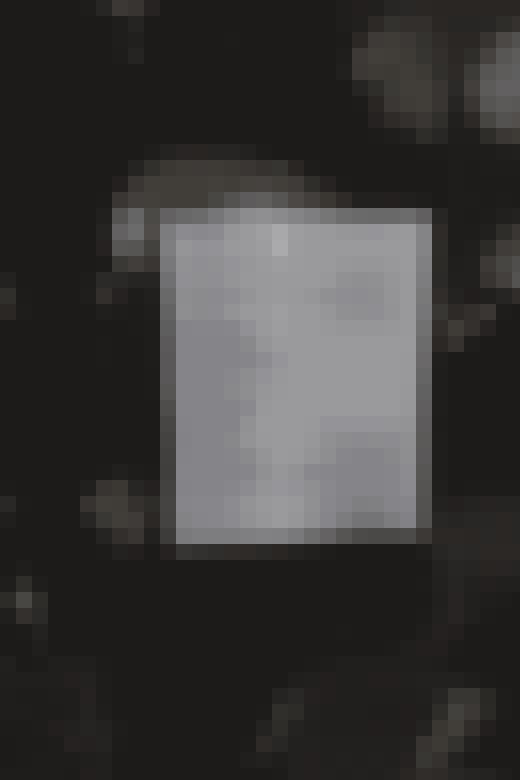 Screenshot from out automatic testing machine. Now you can technically play Iron Harvest for 16 hours, or about two hundred matches, in a single sitting… if you’re into that.

This update will be the last one for Alpha 2. We will be reviewing whether we release another alpha build in the future, or whether the next big version will be the Closed Beta at the end of this summer. We will make sure to update you all as we move forward.

We’re also very close to signing a contract with a publisher. Once the process is finalized, we will release another DevBlog elaborating on what that means for Iron Harvest. (Spoilers: Nothing negative. We will keep creative control and we have their word we will be able to fulfill all of our promises to you backers, including the game being available for you on Steam and GOG upon release.)