Last week, Julian took Iron Harvest on the road to G-star2019 in Busan, South Korea. This was our first foray into Asia and a wonderful chance to meet RTS fans from a different culture. 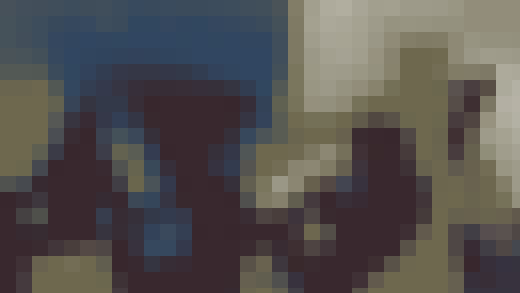 Discord user “Qrien” found us and enjoyed the latest version of our multiplayer.

It was great to see new players challenge their friends and explore the world of Iron Harvest.

Please wish-list us on Steam here. Even if you intend to play it on console, consider this an important vote of support for the development of a better game. Also ask your friends to do it.

These players were also the first to experiment with our new fortifications.

Players often ask about fortifications in Iron Harvest. Building awesome defensive lines, and working out how best to break those of opponents, is one of the great things offered by RTS games. We love this and the many cool ideas players come up with. One of the challenges we face is to provide defensive options that complement the gameplay offered by our lumbering mechs. 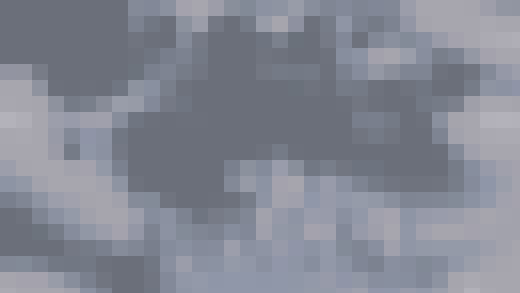 In the early game, infantry squads push out, scout and establish early map control. Barbed wire gives you the option to quickly and cheaply halt your enemies plans and make them think twice. Effectively using cover is crucial to victory, so what to do when you find yourself out in the open or want to cover your flank? Build a wall of sandbags and give your infantry a significant defensive advantage. Eventually though, our mechs will be able to stomp straight through these. 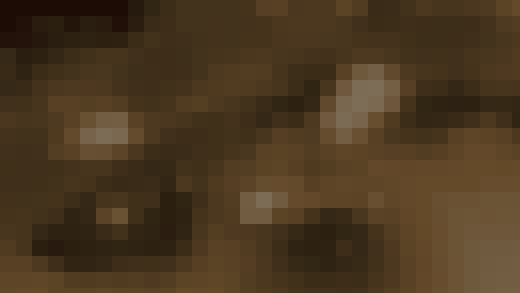 Trenches were a “traditional” part of warfare during the First World War. In the era of 1920’s mechs, they pose as significant obstacles. While not directly buildable by players, throughout the game you will encounter numerous trenches as part of a landscape ravaged by war. They provide cover for infantry and mark key strategic locations that you might want to reinforce with other fortifications. Claim them before your enemy does! 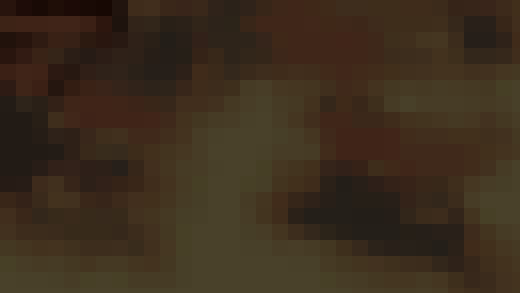 To solidify control however, you’ll want bunkers and they now come in three types: unarmed (custom), machine-gun (anti-infantry) and cannon (anti-mech), with increasing iron costs. Bunkers can only fire forward in a 90° arc, but by holding down the left mouse button you can orientate bunkers however you like. When garrisoned, bunkers offer protection to infantry and allows them to fire their weapons from inside in a 270° firing arc. 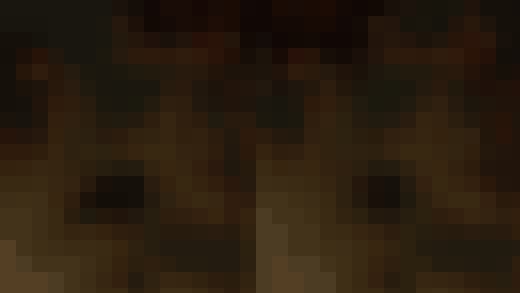 This is also an opportunity to complement the limitations of bunkers. For example, if your slow firing anti-mech cannon bunker keeps getting rushed by infantry, you can garrison machine gunners to suppress them. Just remember to have some mobile support units nearby for when the artillery mechs begin to shell your position. 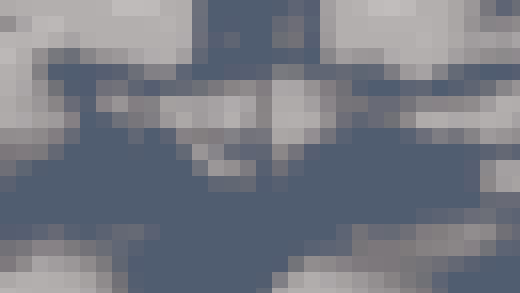 Of course, like all faction buildings, each has their own unique bunker designs that reflects their style. This is the current state of fortifications in Iron Harvest; however, their details might change as we consider new options, develop and balance the game further. 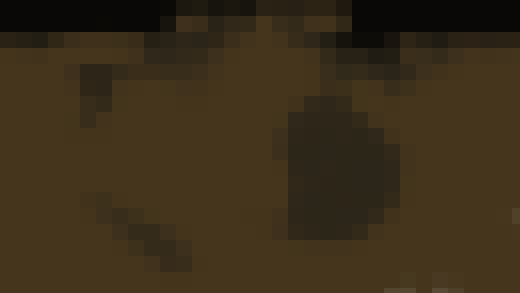 As we close out the year, we want to directly answer any questions you might have. We’ll get you a direct answer from the appropriate developer and include the best questions in next month’s Dev-Blog.

Let your creativity flow and we’re excited to see the fruits of it. If this competition is successful, and you guys enjoy it, in the future we’d like to do more expanded competitions and community events with prizes from us!

And so, with the Q&A and fan-art competition to look forward to, we’ll be hoping to end the year on a high. Beta is also on the horizon and we’ll soon bring you more news regarding our plans. We’re racing towards this and we’ve also been making significant progress on the campaigns, so stay tuned!