Backer-Beta is here! Check out all that's new!

It’s here and we’re proud of the result. This is a major milestone for us and puts us in good confidence going forward towards our full release date of September 1st.

Here are some patch note highlights, so you know what to expect and what to look forward to next time you boot up.

A high end mech armed with a deadly cannon and multiple MGs. It can deploy to enable its rocket launchers to shoot.

A large walker that fires huge explosive shells from its twinned barrels. To get rid of smaller enemies it can fire a bunch of mortar-like shells to clear the area around its feet. 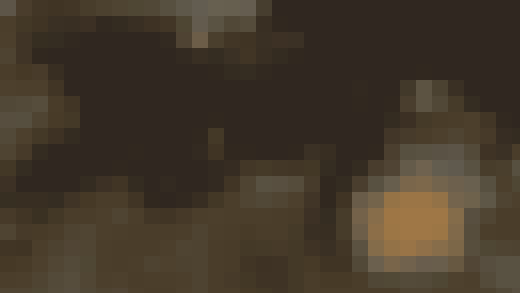 Polania Exoskeleton: PZM-2 “Rycerz”
Exoskeletons with female operators that use the additional power of their augmentations to maintain high speed while wearing armor. Their multipurpose gun is able to damage armored targets. 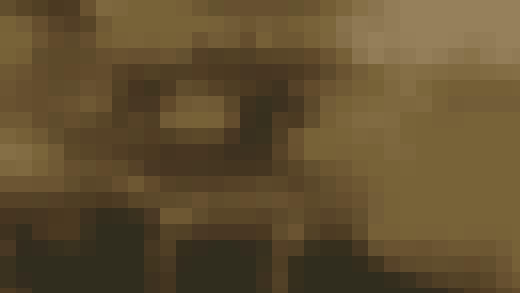 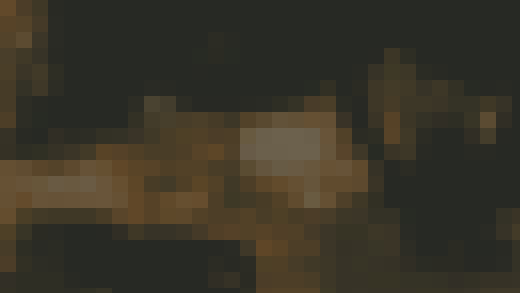 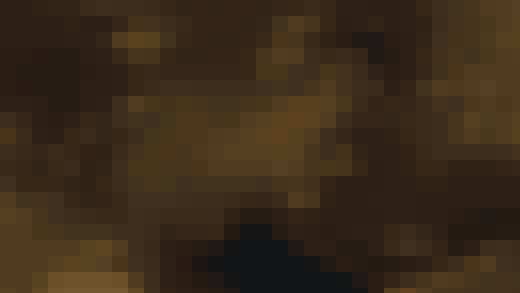 Engineers can now build field mines. These are little mechs that dormant until a larger enemy mech walks into its detection range. They then charge towards them and detonate on contact. 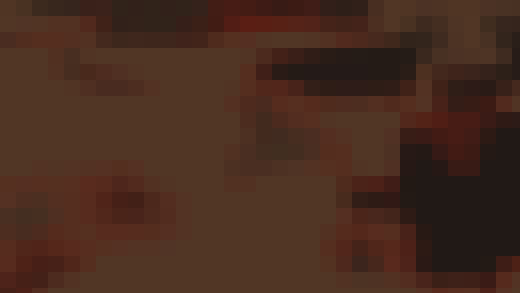 The PZM-9 "Straznik" new veteran ability is “Overdrive”. The unit becomes immobile while firing successive short intense burst of bullets at each enemy within its reach. 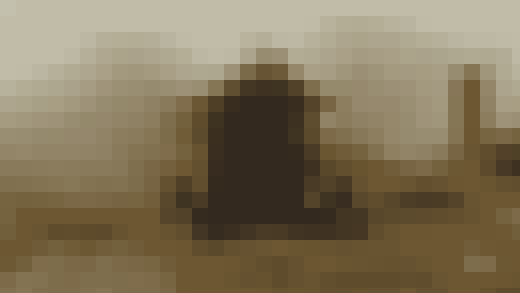 The PZM-16 "Nosidelko" veteran ability is “Fortify”. The unit becomes immobile and hunkers down to reduce incoming damage and increase the garrisoned unit’s rate of fire.

The SLL 33 "Erlkönig" veteran ability is “Flare Shot”. This Saxon artillery unit fires a projectile that illuminates through the fog of war within an area for a short time.

The Pkp 17 "Eisenhans" underwent some changes. Before, they were just yet another artillery unit at Saxony’s disposal. While they still fire long range mortar attacks, they now perform devastating melee attacks. As slow as they are, you might think they’ll never reach their target, but they also received an armour upgrade and so are now very hard to kill.

Resources: The whole resource system has been overhauled. Iron, oil, and victory points stay, basically everything else has changed. The mid-game has been delayed a lot. This results in more distinct gameplay phases that still blend smoothly. The improved pacing gives every unit a time window to shine which results in a huge increase in strategic potential.

Suppression: Overall the speed with which infantry gets suppressed was reduced significantly. To accommodate for this, being suppressed is now a huge disadvantage. It might help to survive a little bit longer, but fire rate and movement speed are impaired a lot more than before.

Veterancy: All units are now able to reach veterancy with comparable effort.

All mechs are now able to shoot over obstacles they should be, visually, clearly be able to. 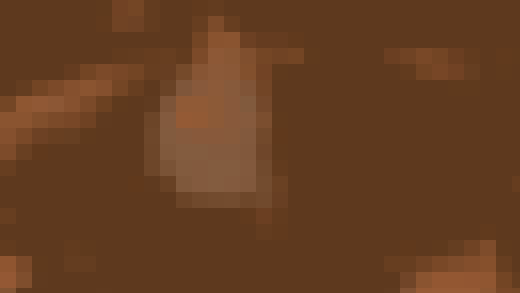 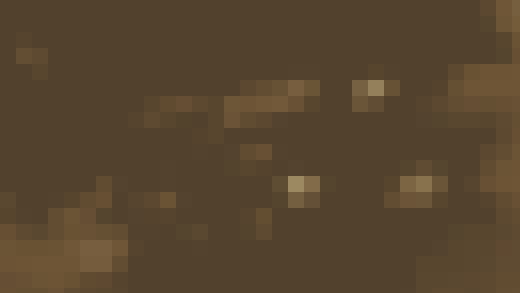 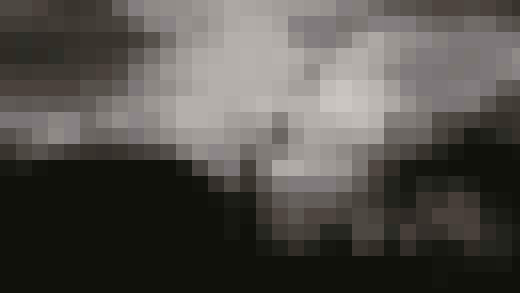 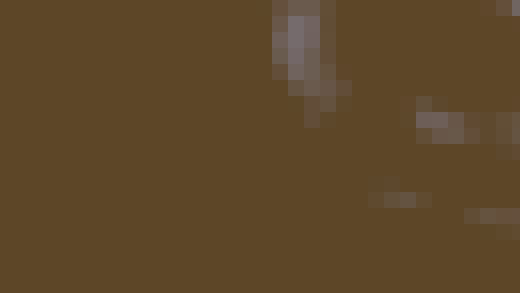 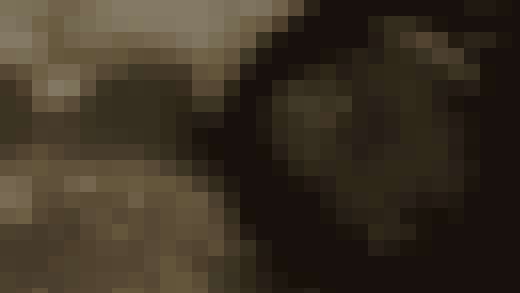 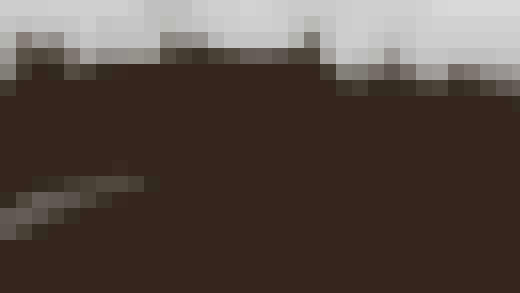 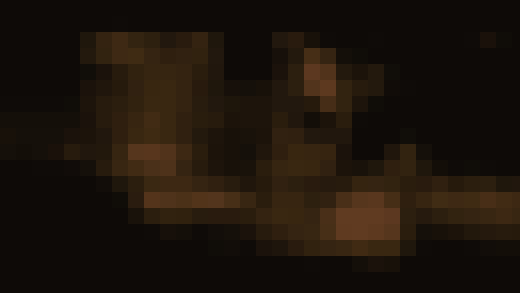 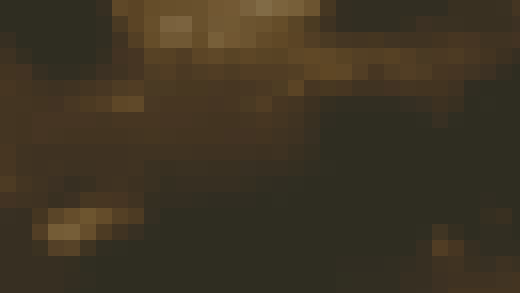 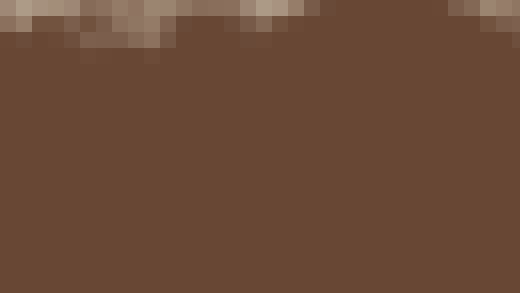 Like what you see? Click here to Wish-list us on Steam, you’ll know immediately when we release and if a pre-release version of Iron Harvest becomes available.
Info: How To Access The Backer-Beta

Our Backer Beta is only accessible by all the people who backed us during our early-supporters phase. We’re sorry that inevitably people missed out on that campaign. However, stay tuned as there may be opportunities later and September 1st isn’t that far away.

If you already have the Alpha3 in your Steam library, you shouldn’t need to do anything. Steam should auto update

If you are new, welcome, thanks for joining us and here’s a quick guide to get you stomping:

Info: Feedback and the Community 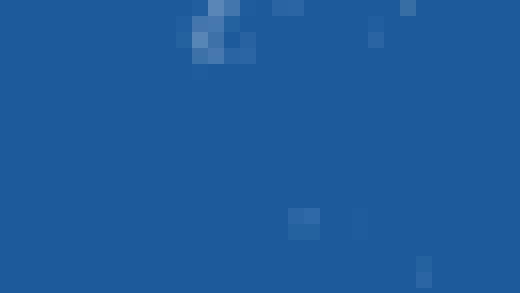 Firstly, we can’t thank our community enough. Iron Harvest wouldn’t be where it is today without your tireless support and feedback. We’ve already seen the positive impact of your feedback and look forward to continuing to make Iron Harvest better with you.

When you enter Iron Harvest, you’ll see a button in the bottom of the main menu screen. Please remember this is here. Click it and fill in the Beta survey as soon as you’ve completed the campaign missions, then again after the challenge map and/or once you’ve played roughly 10 Skirmish/multiplayer games. 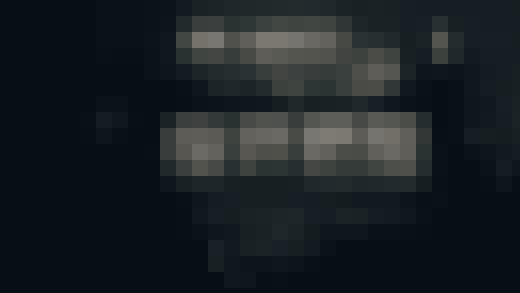 We have a great and growing community and you’re all welcome to be a part of it. A lot is going to be happening between now and full release so please like, subscribe, follow and all that jazz. It helps us get noticed and make the game more of a success.

You are free to stream Iron Harvest gameplay etc. Please make it clear to your audience the game is in Beta, use #IronHarvest and @ us so we see it. Share your game experiences, feedback, videos, screenshots, fan-art, questions and anything else your little mech heart’s desire on our:

Really keen? If you've already claimed your early supporters game, please also join us in our Backers Discord Channel for all the latest news, info and discussion. You'll find the link here.

Our Backers-only Discord is the best place to arrange multiplayer games, discuss, compete in tournaments, win prizes and get 1-on-1 with our Devs. Come September 1st we’ll open it to the public.

Considering the recent difficulties, we’re extremely pleased and excited to have reached this major milestone. However, as much as we’d like to take a break now, is the time to ride the momentum towards the finish goal of September 1st.

We’ll be taking a good look at your feedback as it comes in over the next few weeks. We’ve still got lots to do, and when we’re ready, we’ll no doubt have a Beta 2 to release with some hot-fixes and perhaps some new additions for you to try.