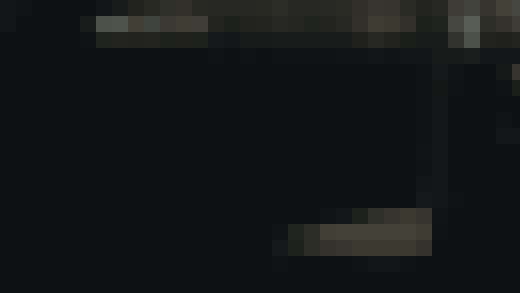 Iron Harvest just became more competitive! Many of you have been patiently waiting for this and we’re happy to be able to release it now.

Players can play against one another in ranked matches. Your position on the ladder is decided by your “Skill Rating” (SR). 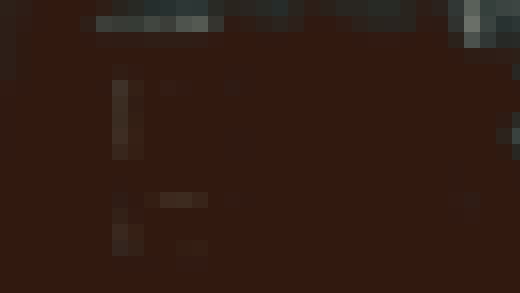 There are 6 Leagues (Bronze, Silver, Gold, Platinum, Diamond, Master) with 3 Divisions each. With every match played, you will gain or lose SR. Earn enough SR and you will be promoted to the next Division or League. Losing SR may result in you being demoted.

To establish your initial rank, you will need to play a series of placement matches. Currently, we estimate that 10 to 15 placement matches will need to be played before reliable and fair matchmaking is possible. This is simply because right now we don’t have the data to precisely match you with players of a similar skill.

Generally, we have improved our backend matchmaking and we are working on solutions to continually evaluate your skill level accurately as it evolves over time.

We currently plan to have only one ladder combining your score from all multiplayer game types and factions, but this may change in future based on player demand and feedback.

Ready to wreck? Iron Harvest is available now from Steam and GoG . Game edition comes with perks and check out the store from our merchandising partner for Vinyl, T-Shirts and more exclusive stuff here.
News: Auto-Cast Abilities 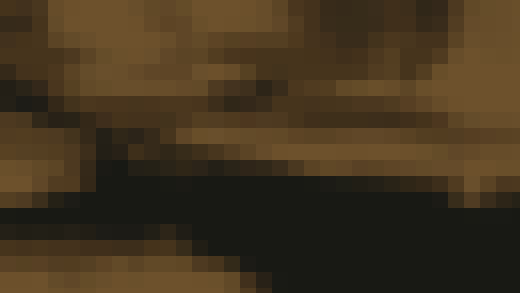 You can right-click on many of your units' abilities to toggle their automatic usage on or off. When auto-cast ability is on, the units will use these abilities autonomously in appropriate situations.

The idea behind this feature is to take some of the micro-management off the players should they choose. Should you want to keep full control, you of course don’t have to use it.

Auto-cast doesn’t make sense for all abilities, but we may enable this for more in the future depending on the feedback we receive.

Heavy Mechs- The Tur, Gulyay-Gorod and Kaiser are performing well but we want them to be less common in the mid-to-late game and give other high-tier mechs a chance to shine.

Field Cannons and Anti-Armor Gunners- These have proven to be a bit too effective against unarmored targets such as infantry. As a first step, we:

Headquarters- We want to give players more time to respond to base attacks and reduce the odds of being caught off-guard. Therefore, we are making it more difficult to destroy an HQ and we’ll keep a close eye on this going forward.

Reinforce, Repair and Heal- The cost of these affected the rest of the match too heavily. Therefore:

Michał Sikorski was very difficult to counter for most players, while Polania’s early mechs were slightly too powerful for how easy they are to acquire. By contrast, their Rycerz exosuits needed a little love.

Brunhilde is powerful but hard to utilize properly. With this change, we want to make playing with her more forgiving.
Brunhilde's HP increased from 850 to 1100.
Stiefmutter's wheel damage increased:
Wotan's (heavy mech)cost decreased from 550 to 525 Iron and 170 to 160 Oil.

We have already released two new maps since releasing the game and we have more planned in future updates to keep the battlefield fresh. If you haven’t already, check them out here:

Check out new artwork, the stats and lore behind each unit in game as well as refresh your game knowledge with the tutorial. 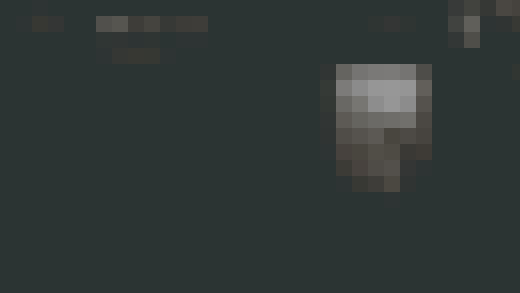 You and a friend can work together to complete over 21 hours of campaign missions spanning the intertwined narratives of our 3 factions and their heroes. 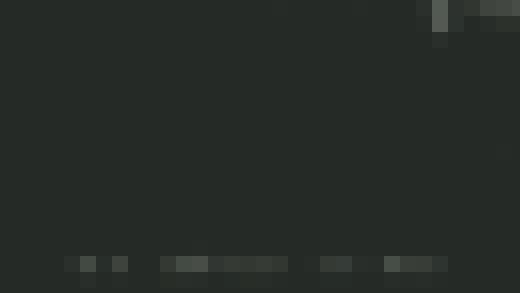 As many of you know, our Kickstarter player survey revealed that most of you wanted the campaign experience to be the focus of our development. With this largely complete, and receiving much praise, we can now shift our attention to the multiplayer experience. This, and the recent map additions are only the beginning as we assess your feedback and establish our long-term goals for future updates. 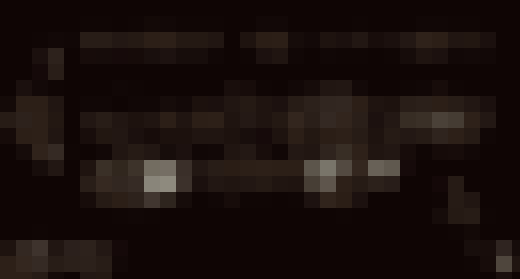