Protecting dropped stockpiles, while securing future drop zones, is the key to victory. Drop Zone will be available on all existing skirmish/multiplayer maps and can be played in Ranked, Quick, and Custom matches.

Ready to wreck? Iron Harvest is available now from Steam, GoG and Epic Games Store. Game edition comes with perks and check out the store from our merchandising partner for Vinyl, T-Shirts and more exclusive stuff here.
News: New Season Tree To Unlock

Today also marks the end of the 1st Iron Harvest Season. Mech Commanders have returned from the battlefield with all manner of trophy’s and rewards.

Season 2 begins with a whole new set of goodies to unlock. The Ranked Ladder will also be reset. Congratulations to all these Commanders for making it to the top of the board. 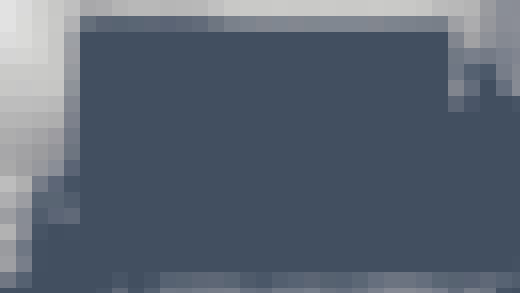 All in the top 15 will receive a “Season 1 Elite” title to honor your labors on the battlefield.

Everyone whose completed their placement matches will also receive a “Veteran” title and faceplate cosmetic.

We’ve saved all Season 1 player info and this may be available in the future for display.

Season 2 beings, what rewards will you reap? 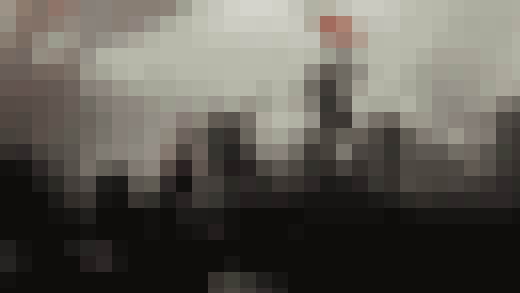 Over 100 years ago the real Russian revolution came to a halt when the red forces won the final battles at the Krim. However, the alternate history of 1920+ has never seen this kind of revolution . . . until now.

December 17th marks the day the Rusviet people will raise up against the Tsar. Players will follow an additional story line over the course of four new single player maps, shedding some light on the mysterious Rasputin. 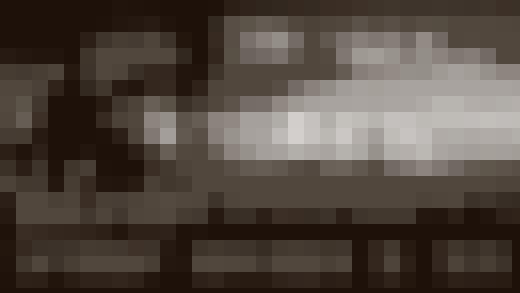 Once again KING Art Games and ESL have teamed up to bring competitive RTS gamers another Iron Harvest tournament. Players will compete for prizes totalling up to 5000€! All playing participants will receive the Grimbart “Ivory” cosmetic skin and a Title for their player profile.

Mega Mech fans, 2Sk3tchy and RedRupee will be Streaming the games 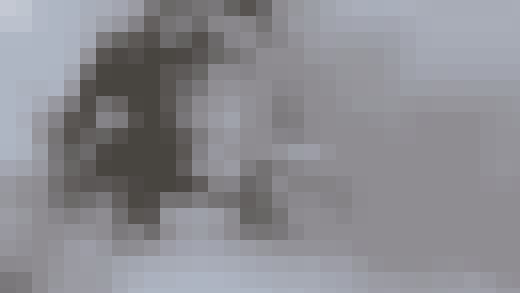 “He’d be camouflaged, if only he’d stop shooting for a second!” 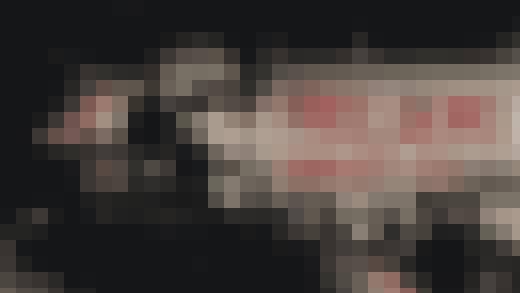 Starting November 25th and ending December 1st, all interested players can join the battlefield via a free public demo on Steam and GOG.

The Demo will feature:

Last week we unleashed a variety of balance changes, and so this week we will continue to collect data and gauge the effect these have had on gameplay. With players already practicing for the ESL tournament, it would also be unfair to disrupt their preparation with changes. The Tourney offers another excellent opportunity to gather feedback on balancing.

You Mech Commanders like to Party. You’ve told us many times, and now we are excited to offer it. You can now form a Group/Party of up to 3 people and queue for quick, ranked and custom matches.

Of course, you’re likely to be matched with a same sized group, but it is also possible for a 3 person Group to be matched against a 2 person Group and a Solo player. Any combination is now feasible! You can even add A.I. to fill empty slots.

Remember, communication is always overpowered, and so you’re welcome to use the voice channels found by clicking here in our Official Discord Server.

Saxony is home to many majestic and wild forests. Despite the ever-present encroachment of man, these places are still filled with mystery and myth. But you’ll find more than folklore here. Deep within this sparsely populated area, the Kaiser’s finest engineers have been working in secret on a cutting-edge hydroelectric dam.

This potent alternative to oil would be an incredible asset to the commander who can conquer the woodland's twisted paths and crumbling castles.

In response to player feedback about the awkward use of barbed wire, especially on narrow bridges, we are happy to have now added this counter

We continue to collect your feedback and respond to it as best we can. November was very successful with many fan approved additions. We’ll continue this and December is likely to end the year on a high. Here’s what you can look forward to: 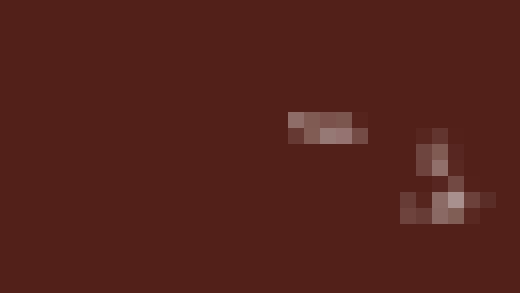 Week 3: The people of Rusviet will Rise in Revolution. New DLC campaign missions!