Welcome to July’s DevBlog, which is accompanied by a free update to the game. Apologies for the technical hitches that prevented us from releasing this last week.

Read on for all the details, knowledge is power commanders.

As most of you are well aware, our primary focus is the console release.

Here is another little teaser to show you how we are progressing.

Looks great! We're making progress, but we're also still waiting for all goodies to arrive at HQ before we can then package them up into the backers bespoke editions and send them out to you. We’re very grateful to our backers, not only for their support in getting the game made, but for waiting with us on the physical goodies. Hang tight!

If you haven’t seen them yet, we have photos of the metal figurine, medals and battle-bag here. 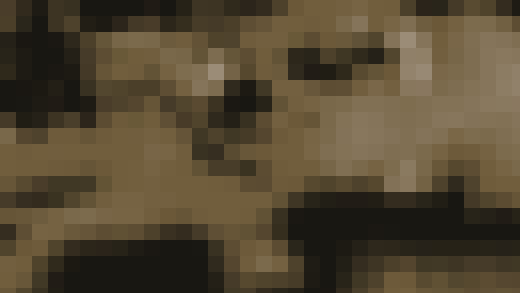 We’ve seen your feedback since releasing Operation Eagle. Thank you for it, and based on it we are happy to reveal buildable Anti-Air Turrets are coming in the next patch.

However, you gameplay reasons, Anti-Air Turrets will be a base defense and so only buildable in the HQ zone. All factions can build them using engineers and they will serve as a building to protect HQs from air-based units if the players fear aerial assaults. Players will have to making the decision to invest precious resources into the, but our thoughts on balancing them will likely head in the direction that they are relative cheap, and that building two or more can be viable depending on how the game is progressing.

Gunship: The combination of aircraft movement and high damage output made the Gunship just too good of a pick in a lot of situations. We are tuning down the damage a bit to give the other dedicated anti-mech mechs more situations to shine.

Anna and Wojtek: Their strength and versatility gives them the edge over other early-game heroes and most groups of infantry available when they enter with Reserve 1. Tuning Wojtek down a bit reduces the overall power while maintaining Anna’s strength as a sniper.

Ognivo (flamethrower mech): Where Ognivo shines the most is when the veteran ability is unlocked. Reaching veterancy is a bit too difficult, therefore we decreased the amount of XP necessary to reach it.

Barracks and workshop: The longer build and upgrade times for Rusviet sets them a bit too far apart from the other factions in matches where it comes down to every second and every single bar of iron.

Salem (MG mech): Due to its high accessibility and high damage output in the early game, Salem is able to reach Veterancy too quickly, creating even more of an advantage. We delay the time Salem hits the battlefield and the veterancy upgrade to give enemy infantry a bit more breathing room.

Admiral George Mason: The combination of George’s distinct attributes make him a difficult to counter. We are reducing his stats across the board to give players more room to come up with answers to him while keeping an eye on the fact this unit cannot be revived once killed.

Undecided? Wanna get a mate involved? Next Monday Brings a 75% sale! 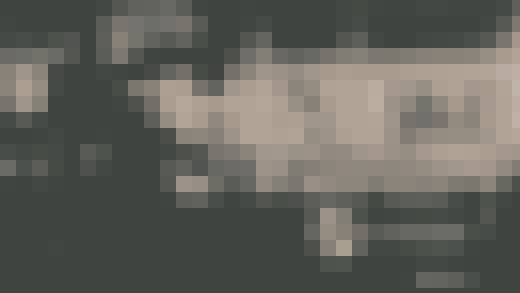