The servers are live!

With today’s release of the Alpha 2 update, we will put the multiplayer servers online again for a week. If you want to play Iron Harvest in multiplayer, please do so between

If you backed Iron Harvest on Kickstarter or pre-ordered it at www.iron-harvest.com, be sure to join us in our Backers Discord Channel. You can find the link here, if you claimed your copy of Iron Harvest.
Info: Status of the Campaigns

In this issue of our DevBlog we will talk a lot about the Alpha 2 update, which means, by definition, that it’s a lot about multiplayer. However, we do know that many of you are especially looking forward to the singleplayer/coop campaigns.

So here is a brief overview of what the status is in terms of campaigns: 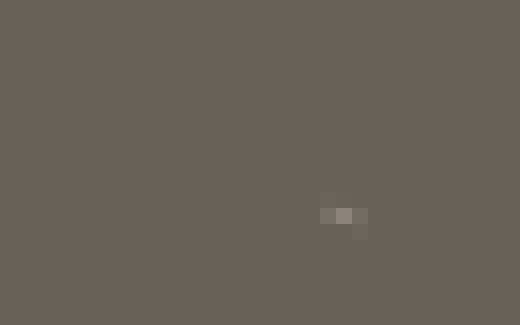 We start each map with a rough in-engine layout. Then we do a first visual pass, followed by the scripting and staging. After a ton of testing (functionality/bug testing, but also many playtests), we do the second visual pass to make everything look perfect.

Doing the first maps in a game always takes forever, because we have to design all the elements for the map. We’re almost done with our “Rural” and “Industrial” sets (all the Alpha 2 maps use these sets) and are working on the most complicated set, “City”.

Some blockouts and tests regarding the size and general look of city buildings.

And here a couple of buildings, all build from a surprisingly small number of pieces. 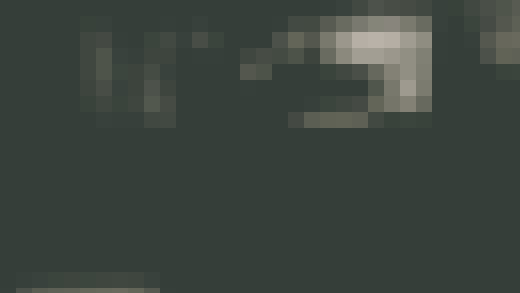 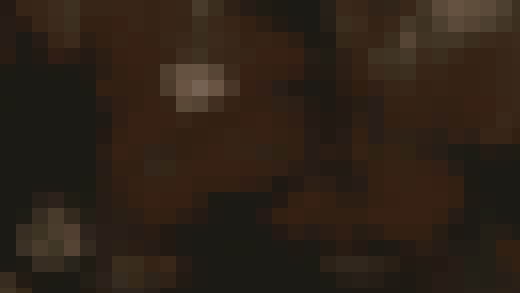 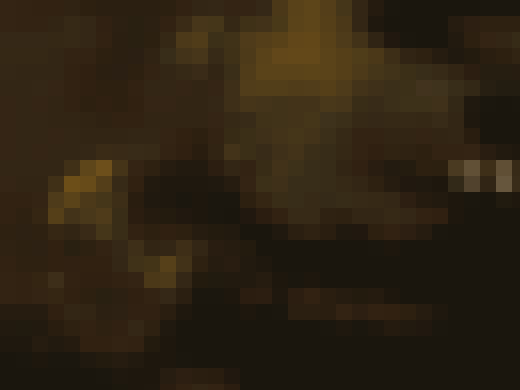 We are planning the next Alpha 2 update for late March. If everything plays out as planned, we will add “shouts” (units giving vocal feedback to orders and so on), which will be exciting because it’s very important for the atmosphere.

After focusing on bug fixing for this update, we’ll add more new features, at least one new unit and at least one new map to Alpha 2 with the next update. Of course, while working on these more visible changes, we’ll keep working on a lot of stuff “behind the scenes”.

As always, we’ll keep you updated through our monthly DevBlogs, over Facebook and Twitter, and via our developer server on Discord.