We are using the Unity Engine for the development of Iron Harvest. Unity is constantly being extended and improved, so it makes sense to change to the latest version from time to time.

Unity 2018.3 offers some improvements of the terrain system, as well as rendering and performance. Due to time constrains we couldn't add many of the new features yet because we didn't want to push the Alpha 2 date. But we did some initial testing. Here are some experiments with the improved terrain system. 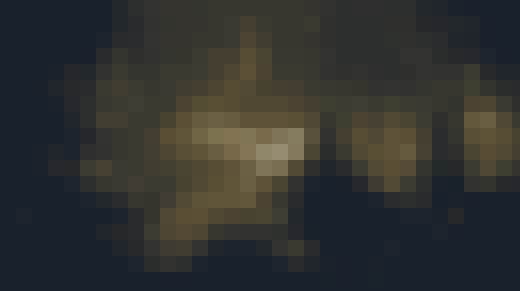 We are looking forward to exploring and implementing the new opportunities Unity 2018.3 offers in the coming months!

As you know, we are in talks with publishers who are interested in Iron Harvest. We've reduced the long list of potential partners to two and sat down with both teams to talk about the project.

The good news is that we think both partners are great. The bad news: Now we have to choose one of them. Our goal is to announce the publisher for Iron Harvest early next year. Stay tuned.

If you backed Iron Harvest on Kickstarter or pre-ordered it at www.iron-harvest.com, be sure to join us in our Backers Discord Channel. You can find the link here, if you claimed your copy of Iron Harvest.
Gameplay Spotlight: Multiplayer

Since Alpha 1, one of our main goals has been to make Iron Harvest playable in multiplayer. We laid the technical foundation for this at the very beginning of the development. But now we were eager to see if our approach worked in reality and if everything feels right.

Semi-finals between Elliott and Max, two game designers; they are determined to beat the programmers next time...

Last week we had our first internal multiplayer tournament. After Dozens of hard-fought matches without technical problems, the winner was determined. Lukas, one of our gameplay programmers. The even more important results: People had fun, the game already feels good and the technology works.

We are now working on making the multiplayer mode more player-friendly. This includes things like multiplayer UI screens and a first version of matchmaking. 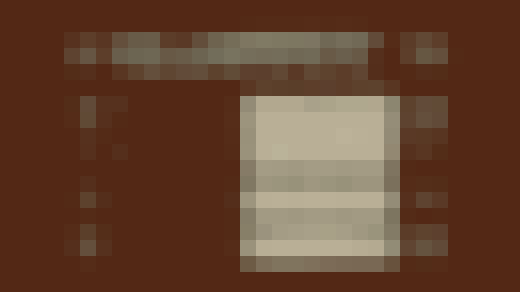 We reworked the match results screen so it works for more players and more info.
Our plan is to do another tournament before Alpha 2, this time with a few dozen players from the community. If this stress test is successful, you'll be able to fight epic battles in Alpha 2 beginning mid-December.
Alpha 2 will feature three multiplayer maps:

In the next update, we will show more of the maps and will also introduce the units that have been added since the Alpha 1.

If you're not a multiplayer fan: No problem, all multiplayer maps can also be played as skirmish matches against the AI.

Since Alpha 1 we have optimized a lot of things in the code. Many of these changes are not visible at first sight, but they were necessary in order to add new units with new features.

One of these new features is melee combat. Infantry units now switch to melee combat when enemy units come too close. Since the units have different strengths, melee offers new tactical possibilities. 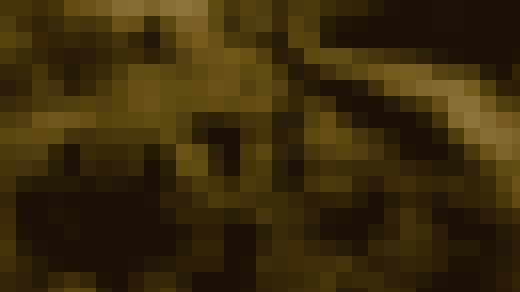 When units get close to each other, they start melee-fighting automatically; however, you can also force a melee attack over long range by giving an attack order while pressing a modificator key.

Some mechs in the final game will also be able to melee - against other mechs, but also against infantry units. And we are planning to implement synchronized kills/finishers.

Another feature we're working on right now is vaulting. We hope to get the feature ready for Alpha 2, but we can't promise that yet. These are our goals: 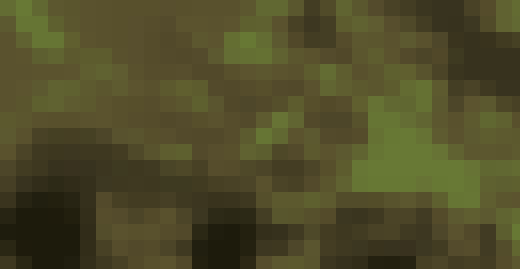 For Alpha 2, we hope we’ll be able to implement sandbag barrier and barbed-wire fences.

There is now a working "Retreat" command. A unit that has received the retreat command can no longer be controlled. It runs back to the player’s base, where it can be reinforced and healed. The unit runs faster than normal and receives less damage.

The next DevBlog will be all about Alpha 2. The new maps, the new units and the improved UI. We are pretty sure that we will be able to meet the self-imposed deadline for Alpha 2 in mid-December if no unexpected huge problem comes up.

We are looking forward to playing some Iron Harvest matches with you guys!